Strong Chance ‘El Chapo' Trial Could be in Chicago

After the dramatic recapture of Joaquin “El Chapo” Guzman, one expert believes there is a good possibility that Chicago’s Public Enemy No. 1 would come to the city to face charges.

Attorney Jorge Montes, who served as a former chairman of the Illinois Prisoner Review Board, argues that although Guzman faces charges in half a dozen states, the case against him may be the strongest in Chicago.

The attorney also pointed to the Margarito and Pedro Flores cases, which were recently tried in Chicago. The drug dealers and twin brothers helped the feds take down several members of Guzman’s Sinaloa cartel.

Man Accused of Hanging From Side of Trump Tower Escapes From Private Ambulance, Police Say 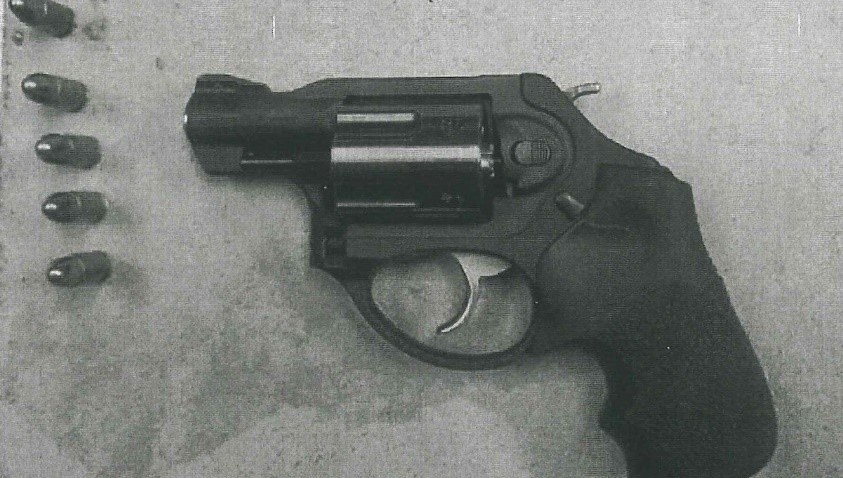 The Flores brothers began secretly cooperating with federal investigators in 2008. Included in the brothers’ cooperation was the secret recording of more than 70 conversations with cartel members, including two sessions with “El Chapo” himself. The brothers were sentenced to 14 years in prison in January of 2015.

“There's a very close nexus between Chapo Guzman and Chicago,” said Montes. “There's a good likelihood he would come here.”

Chicago was also a major hub for Guzman’s cartel. Members transported over 70 tons of cocaine through elaborate schemes involving planes, boats and submarines to the United States, making their way to Chicago via a system of stash houses, warehouses, and vehicles with hidden compartments.

“El Chapo" humiliated authorities when he tunneled out of a maximum-security prison in July. It was his second prison escape.

On Saturday, one day after the recapture, the Mexican government announced it would begin the process of extraditing Guzman to the United States.