‘Going to Change His Life': Family Updates on Condition of Young Hockey Player Paralyzed by Accident in Game

Olson was left paralyzed by a freak accident during a game last month, and on Tuesday, family members said he has a long road to recovery

The family of young hockey player Matt Olson said he was close to realizing his dream of playing college hockey in Chicago, but in one brief moment, those dreams all changed.

Olson was left paralyzed by a freak accident during a game last month, and on Tuesday, family members said he has a long road to recovery. 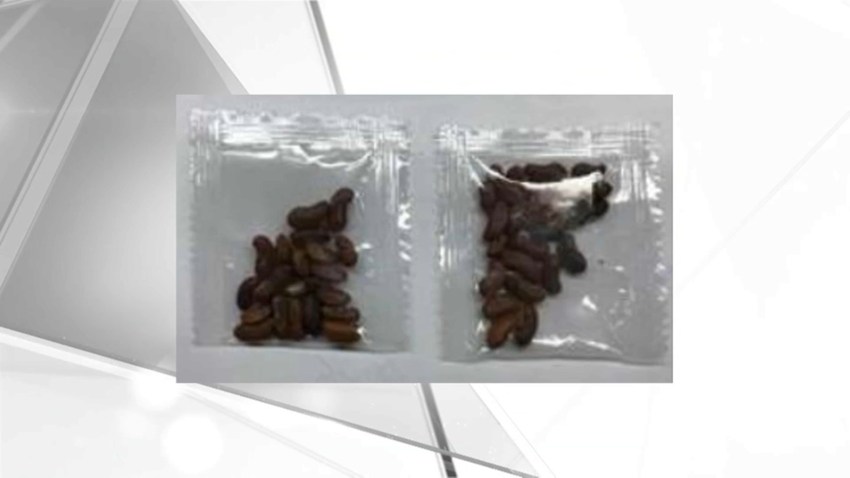 illinois department of agriculture 1 hour ago

Here's What to Do If You Receive Mysterious Seeds in the Mail, According to Illinois Officials

The 20-year-old defenseman was hustling for a puck while playing for the Chicago Cougars Hockey Club when the Minnesota-native “went face first into the boards” and suffered an injury to his spine.

“He was immediately rendered a quadriplegic,” said John Ruge, a neurosurgeon at Lutheran General Hospital.

Doctors say Olson damaged his spine and underwent surgery to repair it. It’s not clear if he will recover from the paralysis, however.

“Now, his spinal cord is in very good alignment, but his prognosis, it’s too early to tell,” Ruge said.

Family members are hopeful Olson will overcome the challenge ahead of him.

“He has a very long journey ahead of him, but we know Matt, the person that he is and that he will face these challenges,” his mom Sue Olson said.

Chicago’s hockey community has been raising money to help the Olson family with their mounting medical bills, which doctors say will continue to rise as the outcome of his recovery remains uncertain.

“The best way to support my son and our family now is through prayers and financial help because we are going to need a lot of that,” Doug Olson said.

A GoFundMe has been started to help the family with medical costs.