The church is currently undergoing a massive, multi-year renovation project.

Vandals hit a century-old church in Ukrainian Village this week, much to the dismay of longtime parishioners.

"It's very painful. It’s heartbreaking. I don’t know why people would do that," said Mariya Kokor.

Kokor immigrated to the United States four years ago and found solace at St. Nicholas Ukrainian Catholic Cathedral. She's disappointed someone would target what she sees as a sacred, safe space.

"This is the first thing you are looking for when you immigrate," said Kokor. "If I had some difficult circumstances or something, I would go to church."

Crews are now working to clean off green painted symbols around the building. Vandals climbed multiple flights of scaffolding to tag the brick walls and dome bases.

"It's really dangerous, but I think these guys like to be close to God. I don’t know what He will answer [to] them about this," said Father Serhiy Kovalchuk.

Father Kovalcuk has been the priest at St. Nicholas for three years and is also an immigrant from Ukraine. 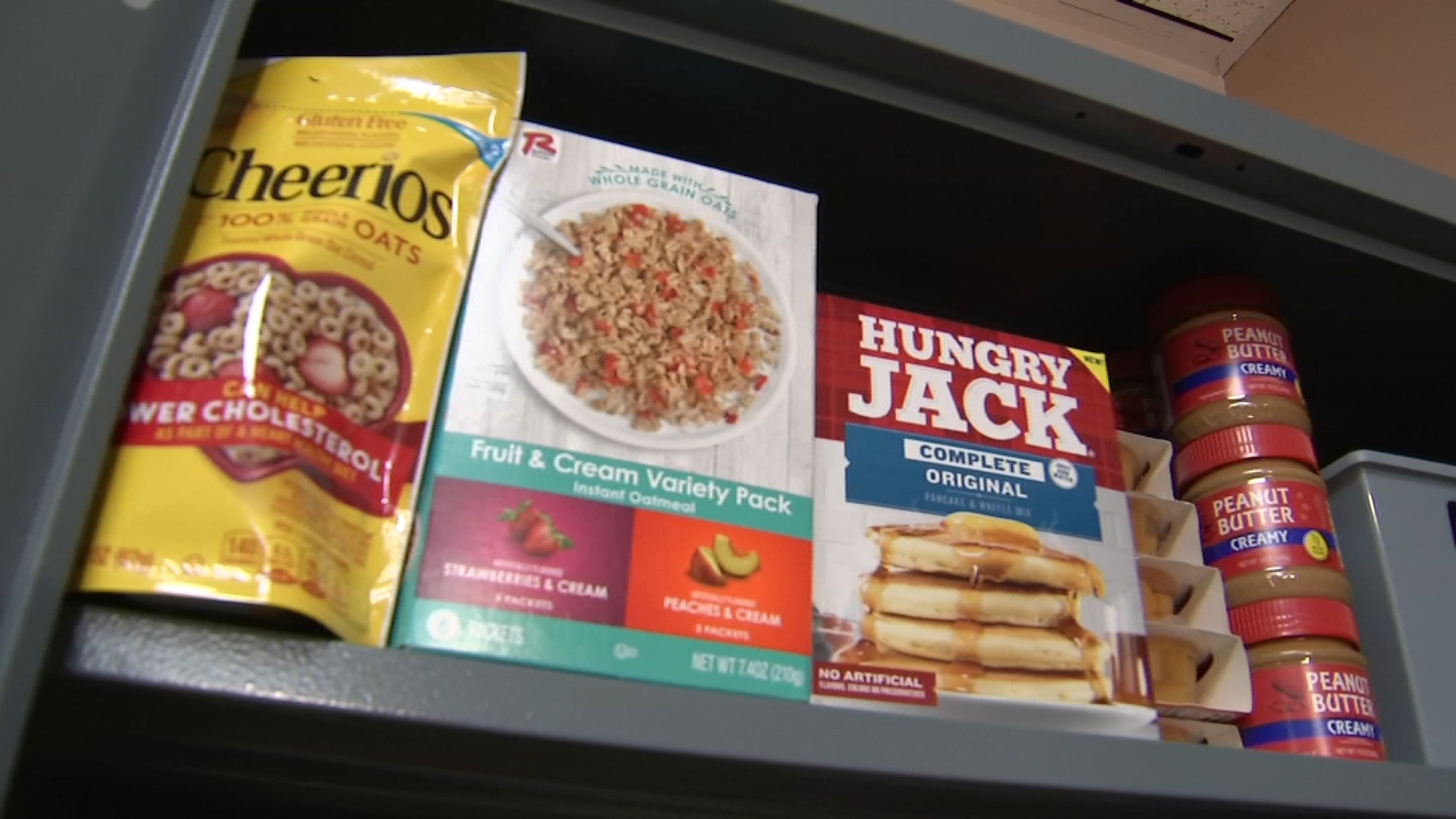 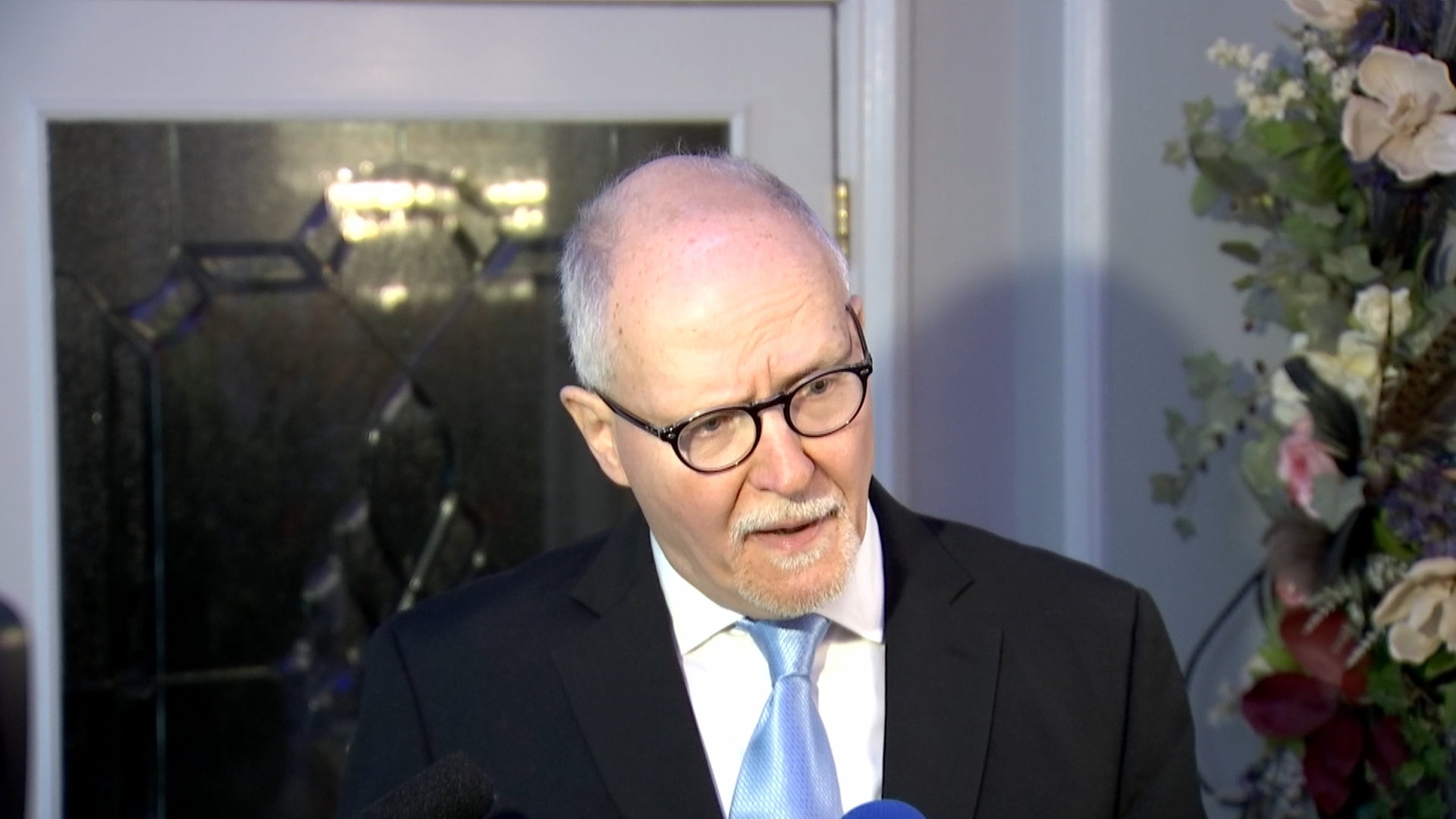 "This is a really important historical place, not just for Ukrainian community, but also for Chicago," said Father Kovalchuk.

The 100-year-old building is currently undergoing a multi-year restoration project to replace the roof, some walls and copper domes.

Father Kovalchuk says the vandalism is a setback, but the parish will move forward.

"It's not easy because we had to change some parts of walls. Now we have [to] restart our work. It will take more time," he said. "I know with God’s help we will renew this church."

Father Kovalchuk shared photos of the damage on Facebook and was surprised yet grateful for the positive response. He says the public, from near and far, has offered their support.

"They said, 'Don’t worry, we will help. We will support you, and we will continue to do it.' So, I would like to say thank you to everybody."

He had this message to the vandals: "Guys, God see everything. We [will] pray for you."

Chicago police confirm they received a report and are investigating. They say the symbols are not hateful in nature. No one is in custody.