Police are investigating four burglaries in the western suburbs that happened while the residents were asleep.

The burglaries all took place in the early morning hours on Monday, according to a statement from the Glen Ellyn Police Department.

Authorities said the residents of the homes were sleeping when their homes were entered and items removed. Further details - including information on what was taken, potential suspects and how entry may have been gained - were not immediately available. 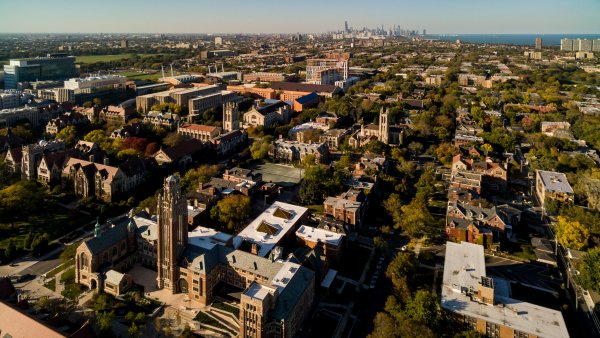 Residents were advised to keep their homes secure and locked at all times, including while occupied, to reduce chances of burglaries. Police also asked anyone in the area with exterior cameras or video door bells to check the footage for suspicious activity in the early morning hours. No one is in custody in connection with the incidents and the investigation remained ongoing.