Shaw and Keith score, but it isn't enough as the Hawks are beaten late in overtime

It looked like the game was heading to overtime, but when Claude Giroux rifled a wrist shot over Antti Raanta’s blocker pad, it was the Philadelphia Flyers grabbing a 3-2 victory over the Chicago Blackhawks on Tuesday night.

Andrew Shaw and Duncan Keith both scored in the first period, but the Blackhawks couldn’t add any more, and it ended up costing them. Antti Raanta made 34 saves in the losing effort for Chicago. Scott Hartnell scored twice for the Flyers in the first period to help them get back in the game.

As soon as the puck dropped at center ice, the Blackhawks seized immediately control of the tempo of the game, and they racked up the scoring chances early. Kris Versteeg started off with a shot that he fired just wide of the post, and then Marian Hossa picked up the puck off a carom from the boards and was barely stopped by Emery to keep the game scoreless.

A few moments later though, the Hawks’ pressure paid off as they took the early lead. Patrick Sharp drove hard to the front of the net, and his shot was steered just wide. Fortunately for Chicago, Michal Handzus was waiting on the other side of the net, and he pushed the puck toward Shaw near the netmouth, and he popped home the one-timer to give Chicago a 1-0 advantage.

Not content to sit on their lead, the Blackhawks charged back down the ice and used some good puck possession to extend their lead. This time, it was Versteeg firing the puck around the boards, and Hossa picked it up behind the net. He pushed the puck to Jonathan Toews, who then threaded a great pass to Keith in the middle of the ice. His slap shot somehow got through a bunch of traffic, and got right between Emery’s pads to give the Blackhawks a two goal lead.

That goal seemed to wake up the Flyers, and during their first real period of sustained pressure, they were able to get a bounce their way to get back in the game. Scott Hartnell tried to pass the puck to the front of the net, but Marcus Kruger accidentally deflected it into the net with his skates, and Raanta couldn’t get back to the near post to cover it up as the Flyers got back to within a goal.

The two teams traded power plays in the middle stages of the period, and on several occasions the Flyers came within an inch of tying things up. First it was Claude Giroux drilling the post on a wrist shot from the middle of the ice, and then Mark Streit hit the same post with a huge slap shot. Neither shot found the back of the net, and the Hawks retained the upper hand. 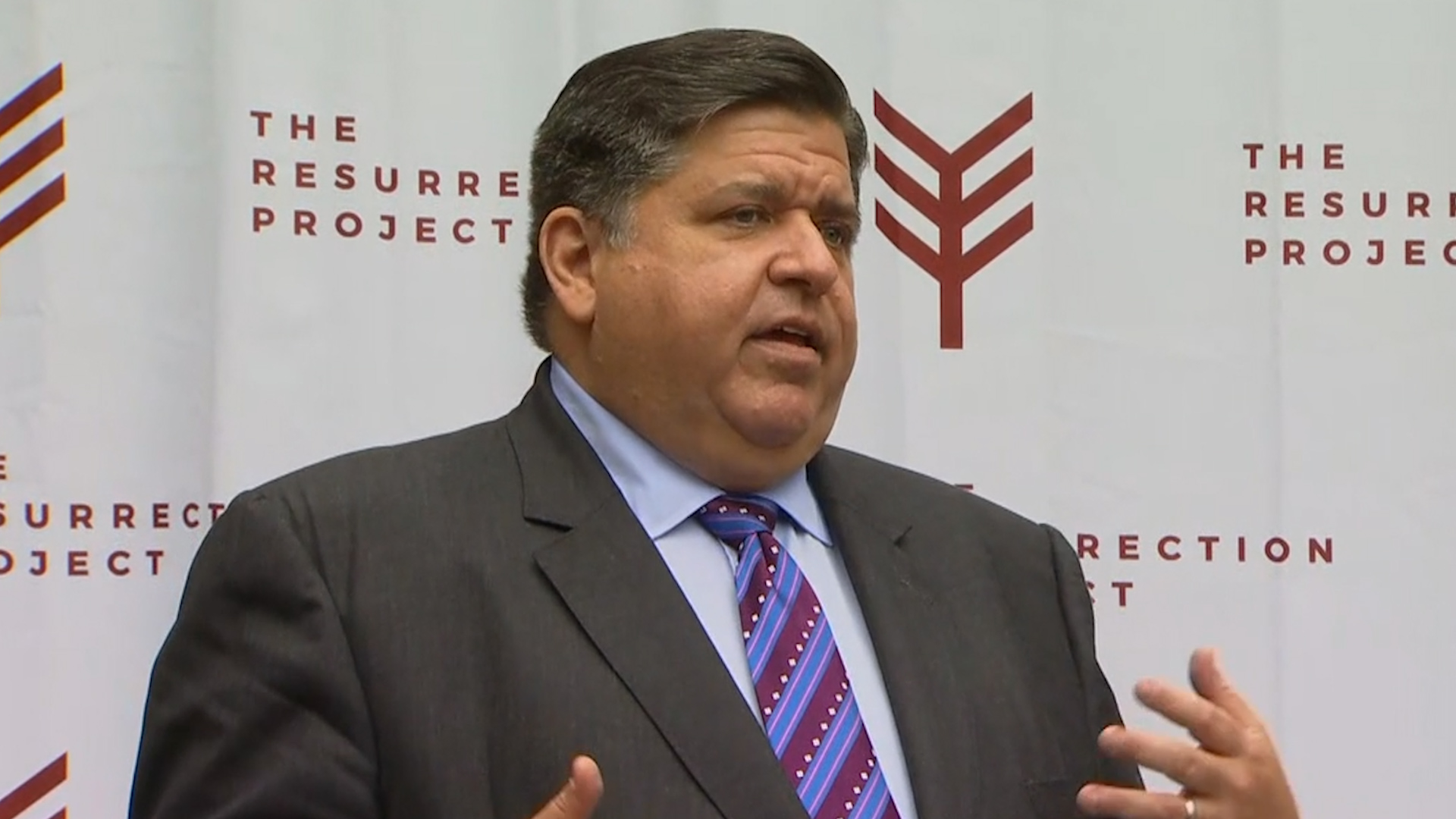 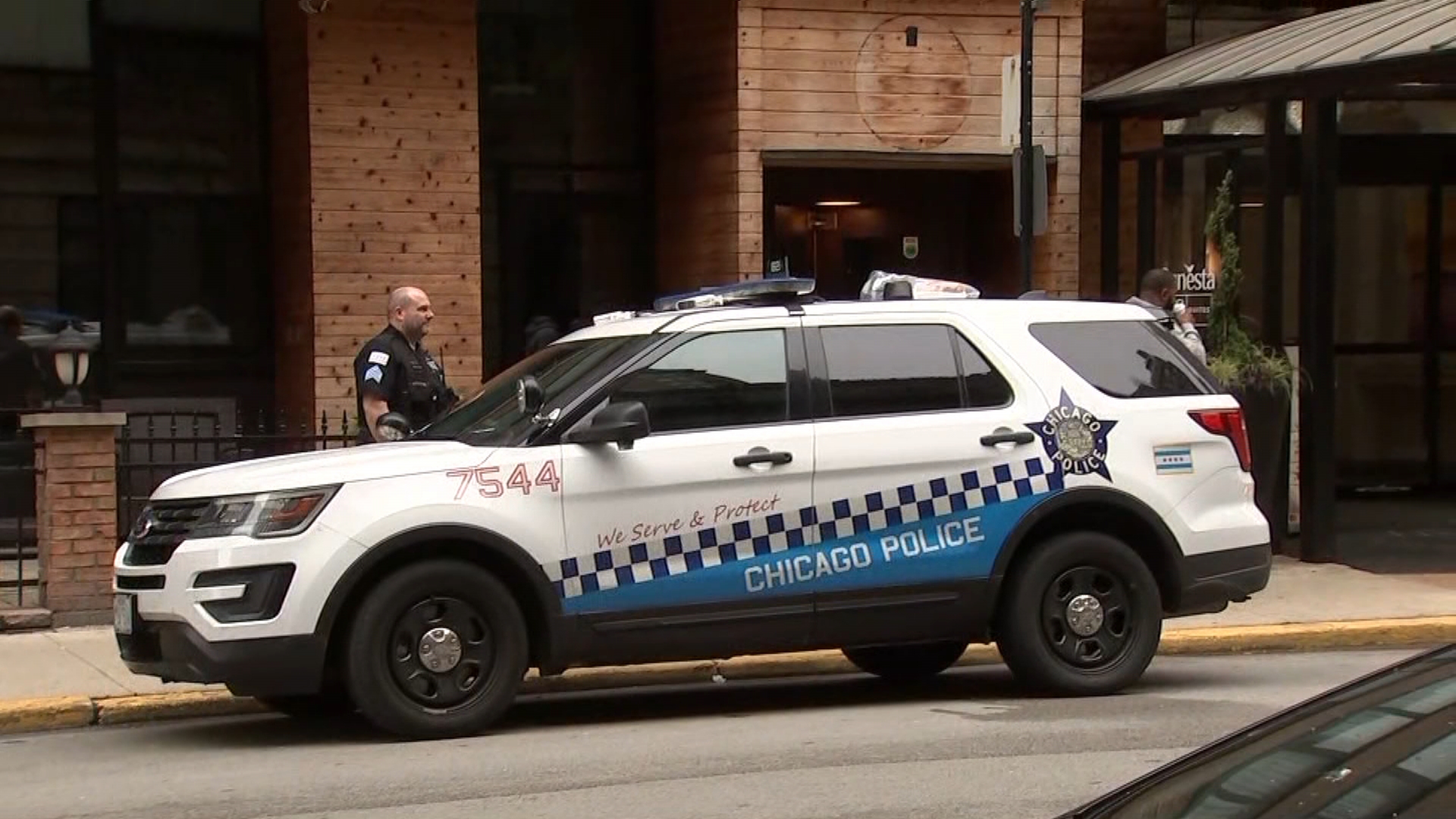 Late in the frame, the tsunami of Flyers’ pressure finally paid dividends, and they were able to tie things up. Matt Read won a puck battle behind the net with Sheldon Brookbank, and he found Giroux with a pass near the face-off dot. The Flyers’ scoring ace then slipped a pass over to Hartnell, who uncorked a wicked one-timer over Raanta’s shoulder and just under the crossbar to tie thing sup with less than four minutes remaining in the first period.

As the second period got underway, the Blackhawks finally managed to stop the Flyers’ aggressive onslaught, and they got a few good chances of their own. First it was Bryan Bickell getting a chance, executing a picture perfect wraparound that Emery was barely able to stop. Then Kane fired off a wrist shot that evaded the Flyers’ goaltender, but it ricocheted off the post and the game remained tied.

Both teams got power play chances in the later stages of the period, but neither squad was able to convert. A combination of aggressive forward play and responsible puck clears by the blue liners on both ends of the ice kept the goaltenders at ease during both man-advantage situations, and the sides remained tied at 2-2 as the second period horn sounded.

As much as the start of the second period favored the Blackhawks, the third period really favored the Flyers early on. Philadelphia got a power play about a minute into the frame, but the Blackhawks killed it off. Shaw put the Flyers right back on the power play with an ill-advised penalty against Giroux, but once again it was guys like Michal Handzus and Kruger stepping up to the task to prevent some scoring chances in the early stages of the sequence.

Fortunately for the Blackhawks, it was the post that ended up being the star of the power play. Giroux fired another on net that drew iron, and then Wayne Simmonds deflected a shot off of his skate on a jumping screen attempt, but it too hit the pipe. The Flyers couldn’t quite generate anything after that, and the game remained tied.

The Blackhawks got a power play of their own a few minutes later, but once again they couldn’t quite anything get anything going. Kane did set up a couple of nice chances for his teammates, but no one could convert as the Hawks’ power play woes continued.

The Flyers got a couple more really good chances in the middle stages of the period, but Raanta really stood tall for Chicago. First it was Brayden Schenn who got two straight chances off to the near side of the net, but the rookie stopped both of them. Then Vincent Lecavalier got a great stretch pass from Andrew MacDonald, but Raanta denied him on the breakaway. Finally, Brayden Coburn ripped a slap shot from the top of the circle, and Raanta snared it with his glove to keep the game tied.

In the closing minutes of the game, the contest took on a chippy tone as both sides started throwing big hits. The physicality culminated when Bryan Bickell and Simmonds got into a big scrap in front of the benches, and both players headed off for their customary five minutes.

In the midst of all the physical play, both sides had some good scoring chances to wrap up regulation. First it was Seabrook hitting a drive from the point that Emery was able to stop. Then Kane had a wraparound attempt that he just couldn’t quite get on net. At the other end, Hartnell’s shot was stopped by Raanta, and Steve Downie’s follow-up attempt was deflected on net by Schenn, but it hit the post yet again as the two teams headed to overtime.

The overtime period saw precious few chances on both sides, with Toews picking up a great one from the point and then Ben Smith also firing one in from the circle that Emery was able to stop. At the other end, Raanta was only tested once, and the Giroux shot ended up beating him over his shoulder with about four seconds left in the game to give the Flyers the win.