Chicago police now say that a 13-year-old girl's claims that she was kidnapped and sexually abused in Humboldt Park Tuesday are unfounded.

In a press release Wednesday night, the department said the determination came after an investigation of the girl's report.

"After further investigation, (the reported assault) has now been classified as unfounded," a department spokesman said. 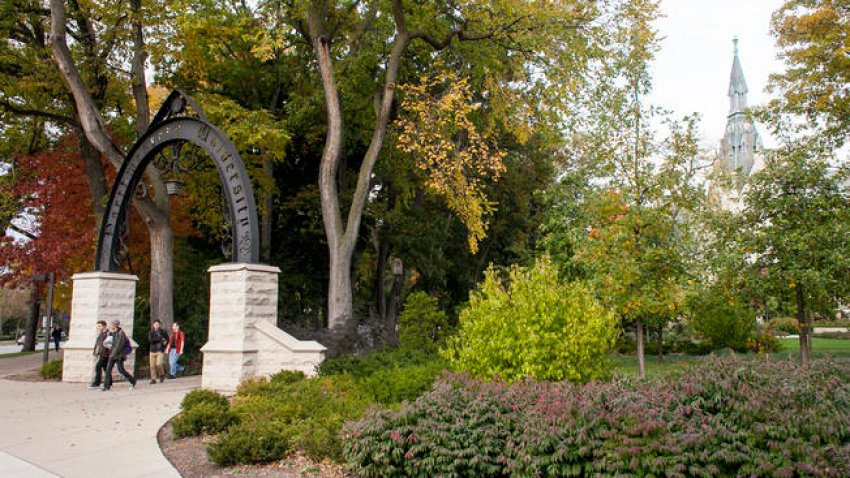 Northwestern University President Stepping Down in 2022 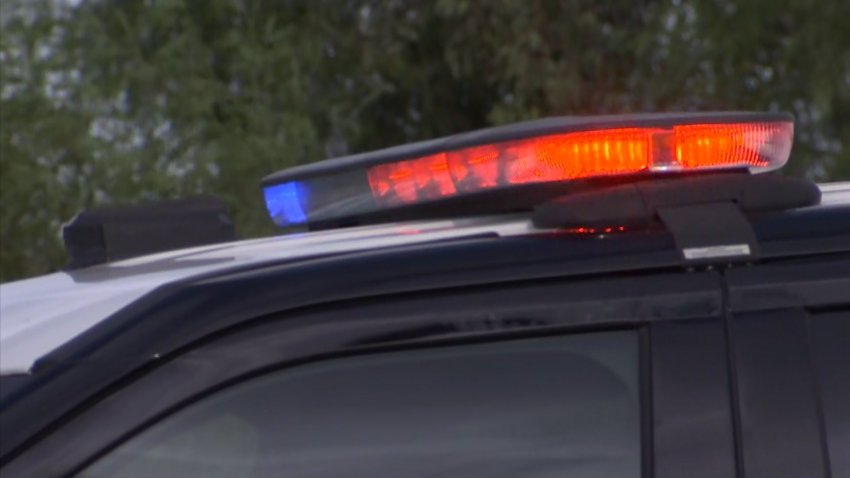 The girl had said she was walking near the corner of Hirsch Street and Claremont Avenue about 3:40 p.m. when a male grabbed her from behind and threw her into a purple or maroon four-door vehicle, Chicago police said. The girl said the man then drove her to an area near the Humboldt Park Lagoon and assaulted her.

The girl was hospitalized with very minor injuries, according to police.