A 13-year-old girl was killed and her grandmother critically injured when an SUV being chased by police in northwest Indiana slammed into their vehicle on Wednesday afternoon, authorities said.

About 5 p.m., officers from East Chicago, Indiana, chased a Dodge Durango into neighboring Hammond, where their officers joined the pursuit, according to Indiana State Police.

The Durango was going east on Gostlin Street when it crashed into the driver’s side of a Chevrolet Equinox, which was being driven north at the intersection of Columbia Avenue and had the green light, state police said.

The force of the collision sent the Equinox through a fence and into a grassy area off the side of the road. A 13-year-old passenger, Julianna Chambers, was taken to Franciscan Health in Hammond, where she died. 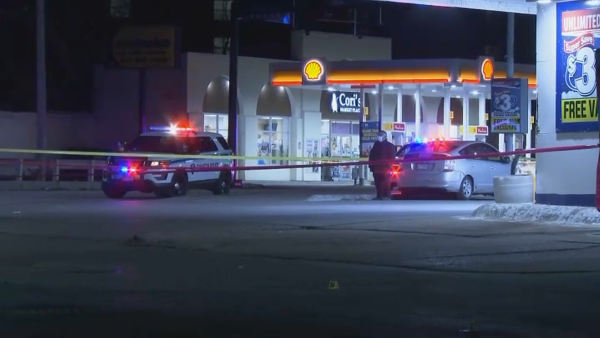 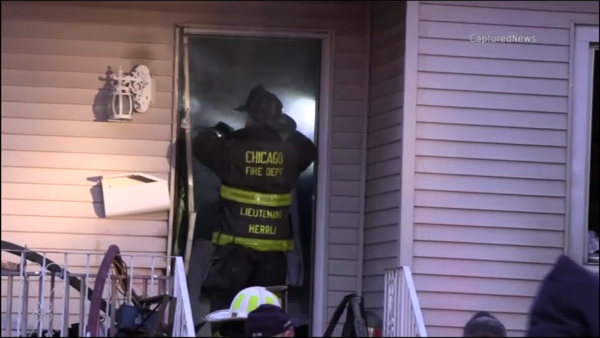 Her 57-year-old grandmother, who was at the wheel, was taken in critical condition by helicopter to Advocate Christ Medical Center in Oak Lawn. They are from Whiting, Indiana.

The 31-year-old Highland man driving the Durango was arrested by East Chicago police. His passenger, a 27-year-old woman from Danville in downstate Illinois, was taken to Northlake Methodist Hospital in Gary with minor injuries.

Police said charges were being presented to the Lake County Prosecutor but they were unable to comment on those charges.

"The Hammond Police Department would like to extend our condolences to the family of Julianna Chambers who lost her life in a traffic incident," Hammond police said in a statement.