Gas prices could be on the rise in the Midwest after production problems reportedly caused an outage at the BP Whiting Refinery.

The Northwest Indiana Times, citing sources familiar with the situation, reports that a 250,000 barrel-per-day crude distillation unit went down with a mechanical problem at the facility, impacting the production of gasoline, asphalt, jet fuel, and other products made at the refinery. The NWI Times says the unit is responsible for more than half of the refinery’s daily capacity, which is listed at 413,000 barrels per day.

Gasbuddy.com says the unplanned outage will “surely halt the falling gas price celebration that Illinois and Indiana have enjoyed since early July.”

Senior Petroleum Analyst Patrick Dehaan estimates the problem could drive up gas prices across the Midwest, including in Illinois, Michigan, Indiana, Ohio, Wisconsin and possibly even Kentucky and Missouri during the next week. The prices could go up by 50 cents to $1 within the next 72 hours, Dehaan estimates.

Dehaan said the refinery’s distillation unit could be down for more than a week, and prices could rise above $3 in the Midwest.

The Whiting refinery, located on the southwestern shore of Lake Michigan, is the sixth-largest refinery in the United States. BP says it recently invested several billions of dollars to modernize the refinery, enabling it to process crude oil from Canada and the Gulf Coast. 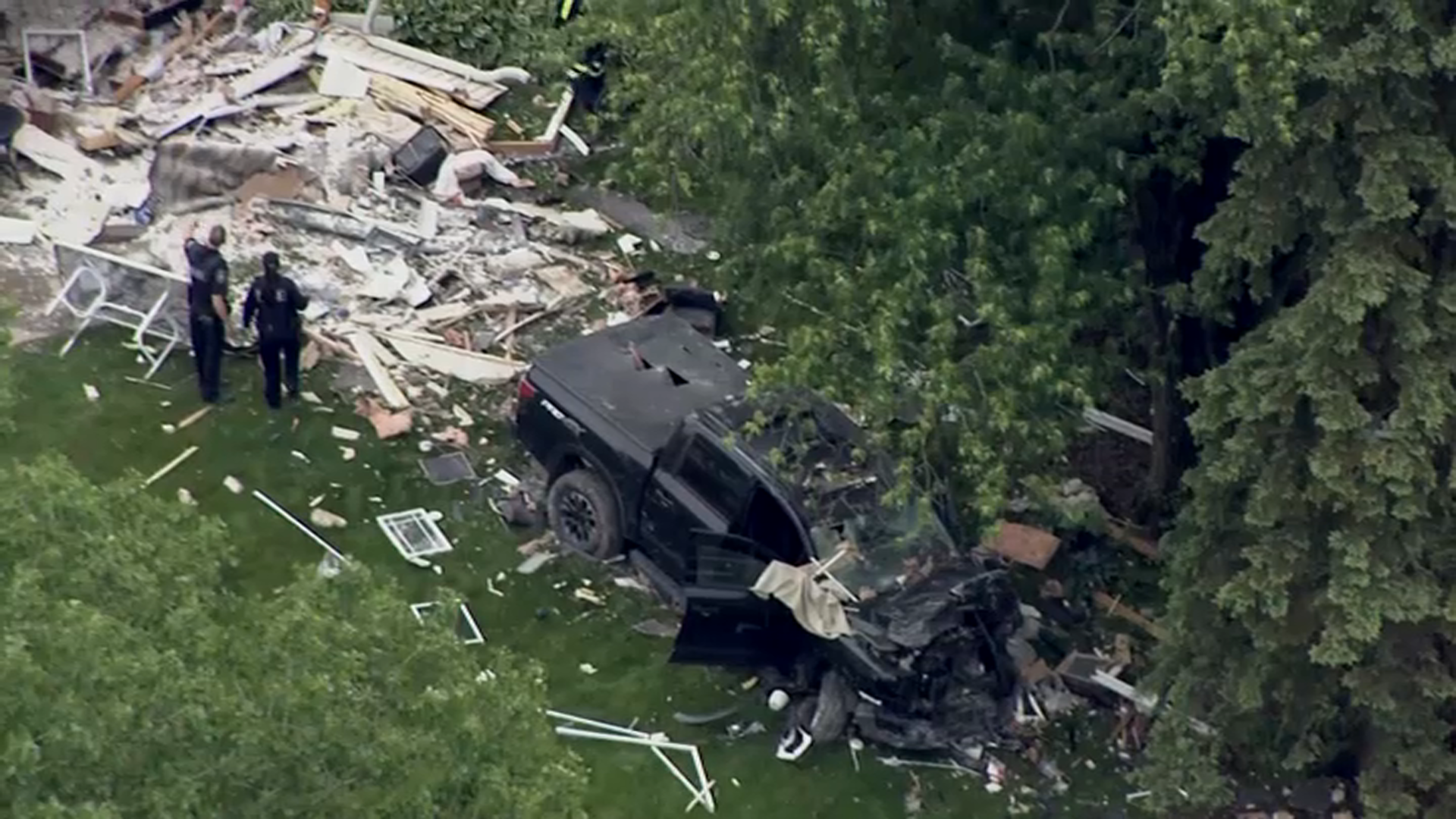