A total of $2.3 million is set to be paid back over nine months

An Illinois gas company will have to pay back $2.3 million it charged customers as part of an additional charge whose approval was overruled by an appellate court.

Peoples Gas charged its customers a Rider ICR or infrastructure cost recovery charge, between September 30 and December 31, 2011, the Illinois Commerce Commission announced Wednesday. The charge was meant to recoup costs associated with accelerated replacement of natural gas mains in Chicago, said the ICC.

The has been asked to refund the charges based on gas usage in the form of credits on customer bills over the next nine months, the commerce commission said.

The rider was meant to double the speed of the infrastructure upgrades, the Chicago Tribune reported. 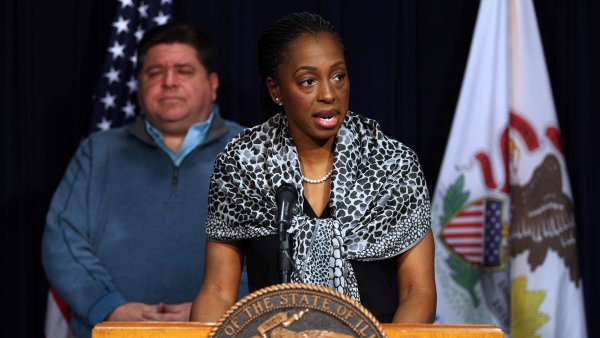 The company has not received a written order from the commerce commission, Peoples Gas spokesperson Jennifer Block told the Tribune, and may go to the state legislature for a solution.