Gary, Indiana Mayor Jerome A. Prince has ordered a nightclub to "cease operations until further notice" after a deadly shooting early Sunday killed two and left four others wounded.

The victims were identified as Jonte Dorsey, 34, of Joliet and Jah'Nice Quinn, 26, of Merrillville, according to the Lake County Coroner's Office.

Four additional people were shot and taken to area hospitals. As of Sunday afternoon, one was in critical condition and three of them had non-life threatening injuries, police said.

In response to the incident, Gary Mayor Jerome A. Prince ordered Playo's nightclub closed, according to a statement from the Mayor's office released Sunday evening.

"It has come to our attention that on or about June 12, 2022, at 1:50 a.m. or
thereabouts, six people were shot at your establishment resulting in two (2) fatalities," the statement read. "Effective immediately, your business is being closed at the Order of the Mayor under Sec. 2-54 of the Gary Municipal Code." 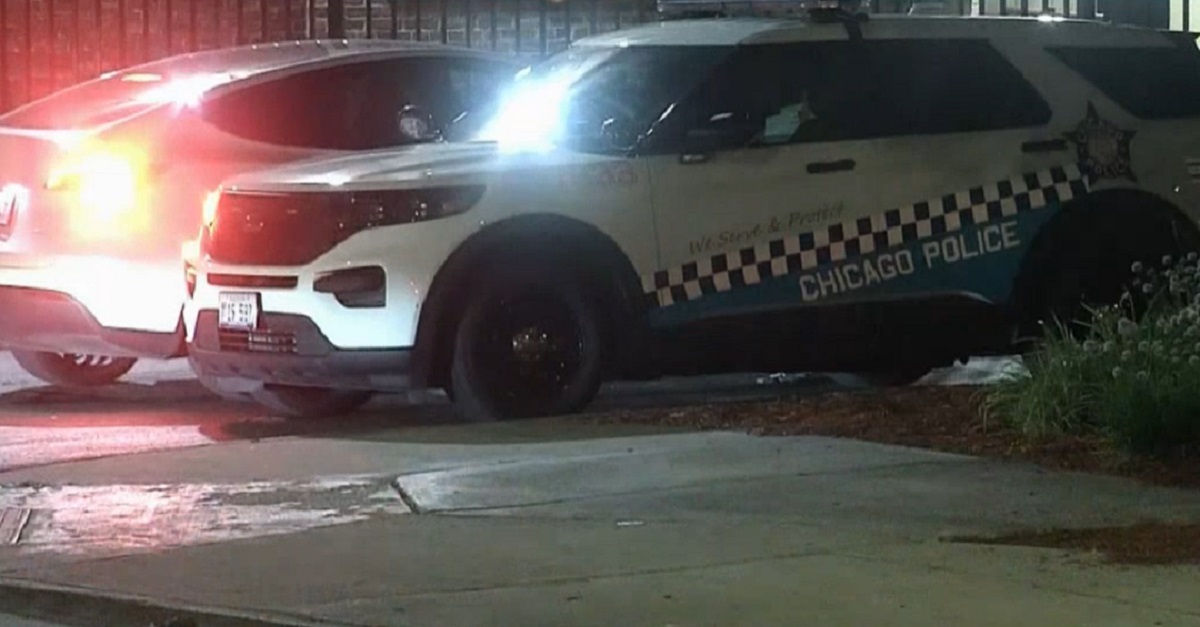 "In addition, your General Business License is pending investigation for potential suspension and revocation," the statement continued. "You are ordered to cease operations immediately until further notice."

In addition to ordering the nightclub to temporarily close, Prince also released a statement calling for tighter gun control.

"It is well beyond time our national leaders pass common sense, real legislation that curbs easy access to firearms," the statement said.

The statement went on to say that the city will betaking a closer look at how many calls to police come from nearby businesses.

"If their operations are jeopardizing our communities, we will hold them accountable, too.

In 2017, a similar shooting occurred at the same nightclub. Witnesses say the club, which was under the name D&G's at the time, was letting out when an argument broke out amongst the exited crowd. That argument led to shots being fired, resulting in one person killed and several others wounded.

The Metro Homicide Unit is investigating Sunday's incident. Anyone with information is encouraged to call (219) 755-3855 or the Crime Tip Line at 866-CRIME-GP.