The coroner’s office ruled his death a homicide

A 21-year-old man from Gary was killed after being shot and crashing his car Sunday evening in northwest Indiana.

Marcelis Stevenson crashed a vehicle into a tree about 10:45 p.m. near 35th and Fillmore streets in Gary, according to Gary police and the Lake County coroner’s office.

Paramedics attempted CPR, but he was pronounced dead at the scene, authorities said. Officers found him with a gunshot wound. 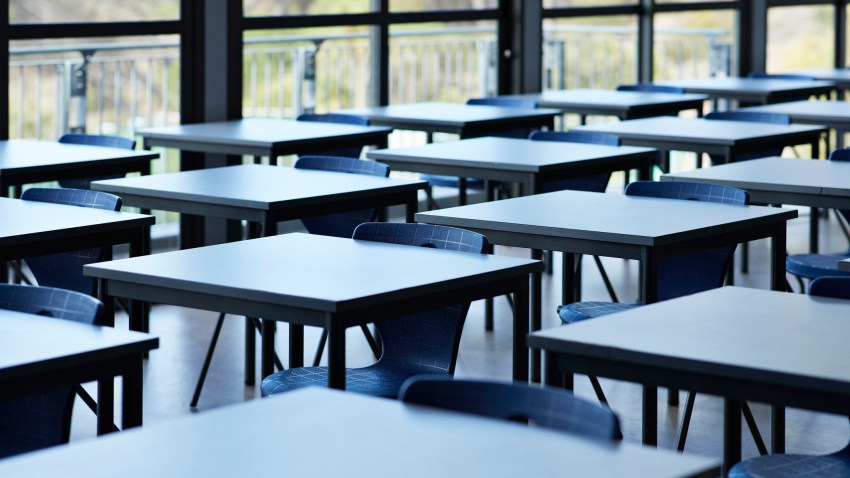 The coroner’s office ruled his death a homicide, but has not yet ruled on a cause of death.

The Lake County Metro Homicide Unit is investigating the death along with Gary police, the coroner’s office said.