For the handful of fans who got to see it, Garth Brooks' latest concert was unlike most he's played in recent years.

The country music star played at a small bar in the city's Lincoln Park neighborhood, Joe's on Weed St., kicking off a seven-city so-called "dive bar tour" in honor of his new single with Blake Shelton - notably called "Dive Bar."

Fans had to "win" to get a spot inside.

"I don't know how I got so lucky but I did," said Alison Olsen.

Others stood outside for hours, hoping they might get a spot inside.

"I called the radio station, I counted 3,528 times," said fan Scout Saty, who waited nine hours outside of the bar.

the food guy 27 mins ago

The Food Guy: The History of Barbecue and Black History Month 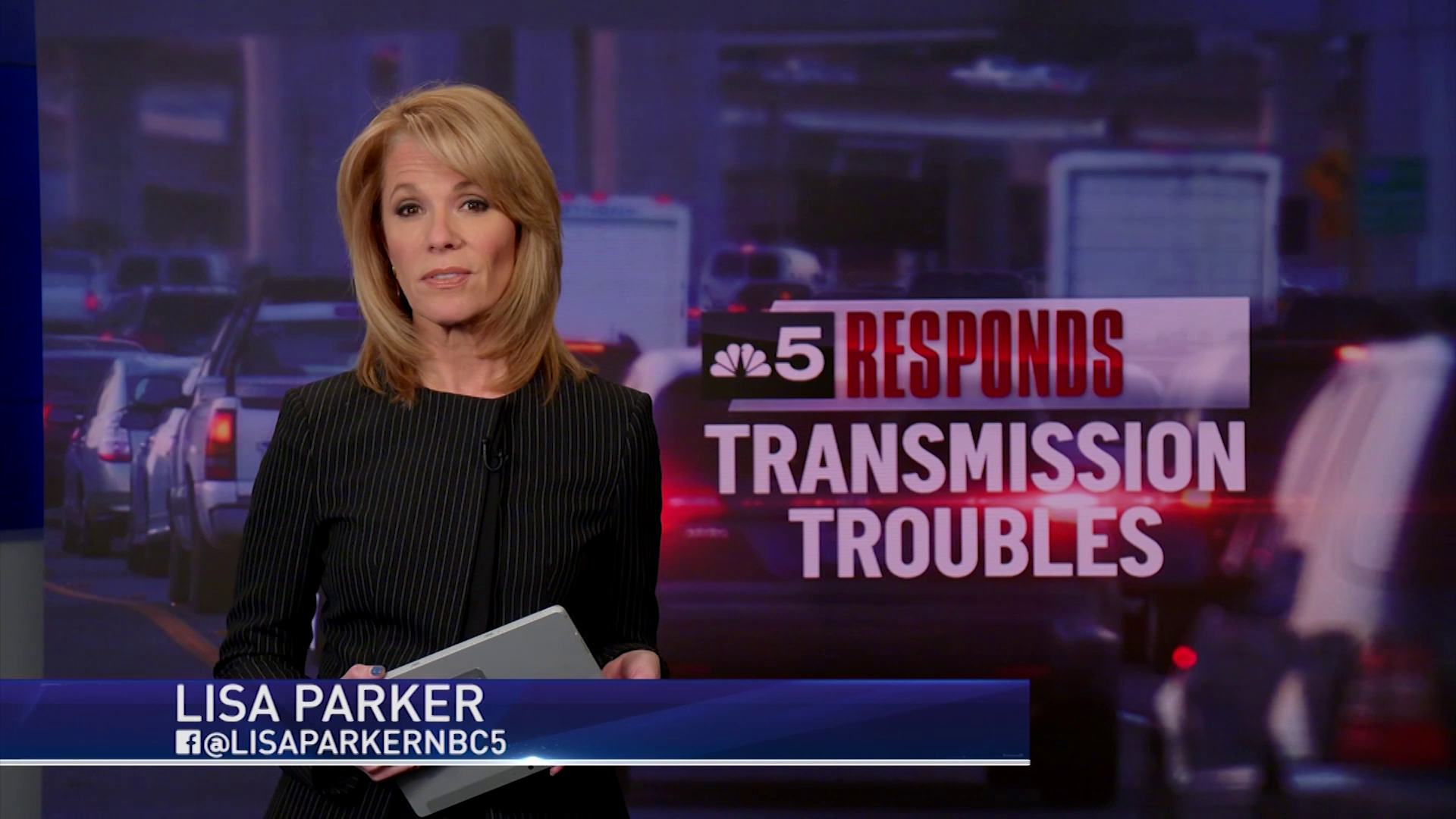 But it's dedicated fans that Brooks said he chose Chicago  as the kickoff for the unusual tour.

"Of all the places around the world we said Chicago," Brooks said on social media. "What a great choice there, so love tipping off the dive bar tour there."

The remaining six cities in the tour weren’t immediately released. Brooks said the cities will be chosen by Seagrams7 Crown.