Eduardo Marmolejo, 36, and Conrad Gary, 31, were both fathers who had a combined four years on the force, authorities said

Funeral services for the Chicago police officers fatally struck by a train this week were slated to begin Thursday, as the city prepares to say its final goodbyes.

The wake for Officer Conrad Gary will take place from 3 p.m. to 9 p.m. Thursday at Blake-Lamb Funeral Home in Oak Lawn, with a funeral scheduled for 9:30 a.m. on Friday at St. Rita of Cascia Shrine Chapel, located at 7740 S. Western Ave. in Chicago.

The wake for Officer Eduardo Marmolejo will take place from 3 p.m. to 9 p.m. Friday at Blake-Lamb Funeral Home, with his funeral to be held at 11 a.m. Saturday at St. Rita of Cascia Shrine Chapel.

Two Chicago Fire Department ambulances carried the officers to the funeral home on Wednesday, two days after they were hit and killed by a train while investigating gunfire on the city's Far South Side.

Police said the officers were both on foot, responding to a call of shots fired, when they were struck by a passing train.

Marmolejo, 36, and Gary, 31, were both assigned to the Far South Side 5th District and were working as partners on Monday night, authorities said.

Gary had been with the department for 18 months, while Marmolejo had been with CPD for two-and-a-half years, for a combined four years on the force.

A body camera was recovered near the tracks, showing a northbound train heading toward the officers, who were standing on southbound tracks when they were suddenly hit, according to Chicago Police Department spokesman Tom Ahern.

Authorities believe the northbound train drowned out the sounds of a southbound train approaching the officers from behind.

According to Ahern, the officers were heard on camera "talking to each other" up until the moment they were struck.

The 5th District has "faced tragedy after tragedy this year," Supt. Eddie Johnson said at a news conference Monday night, referring to three other deaths - two suicides and another on-duty death. 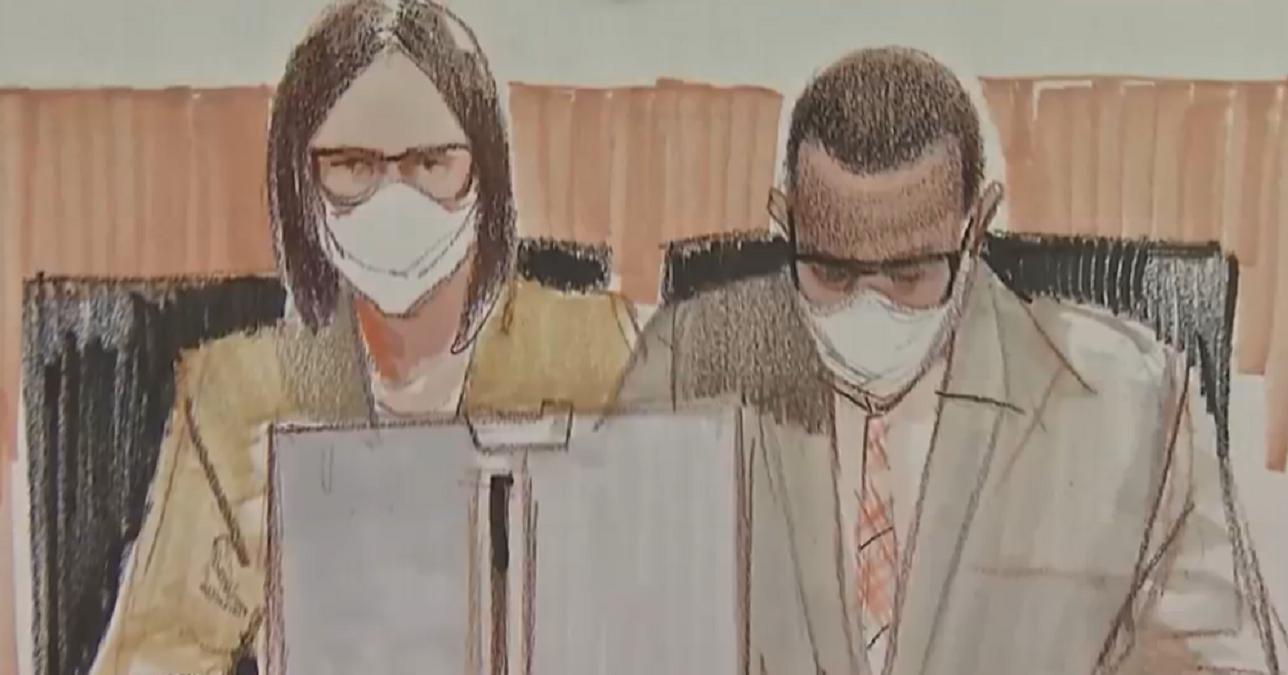 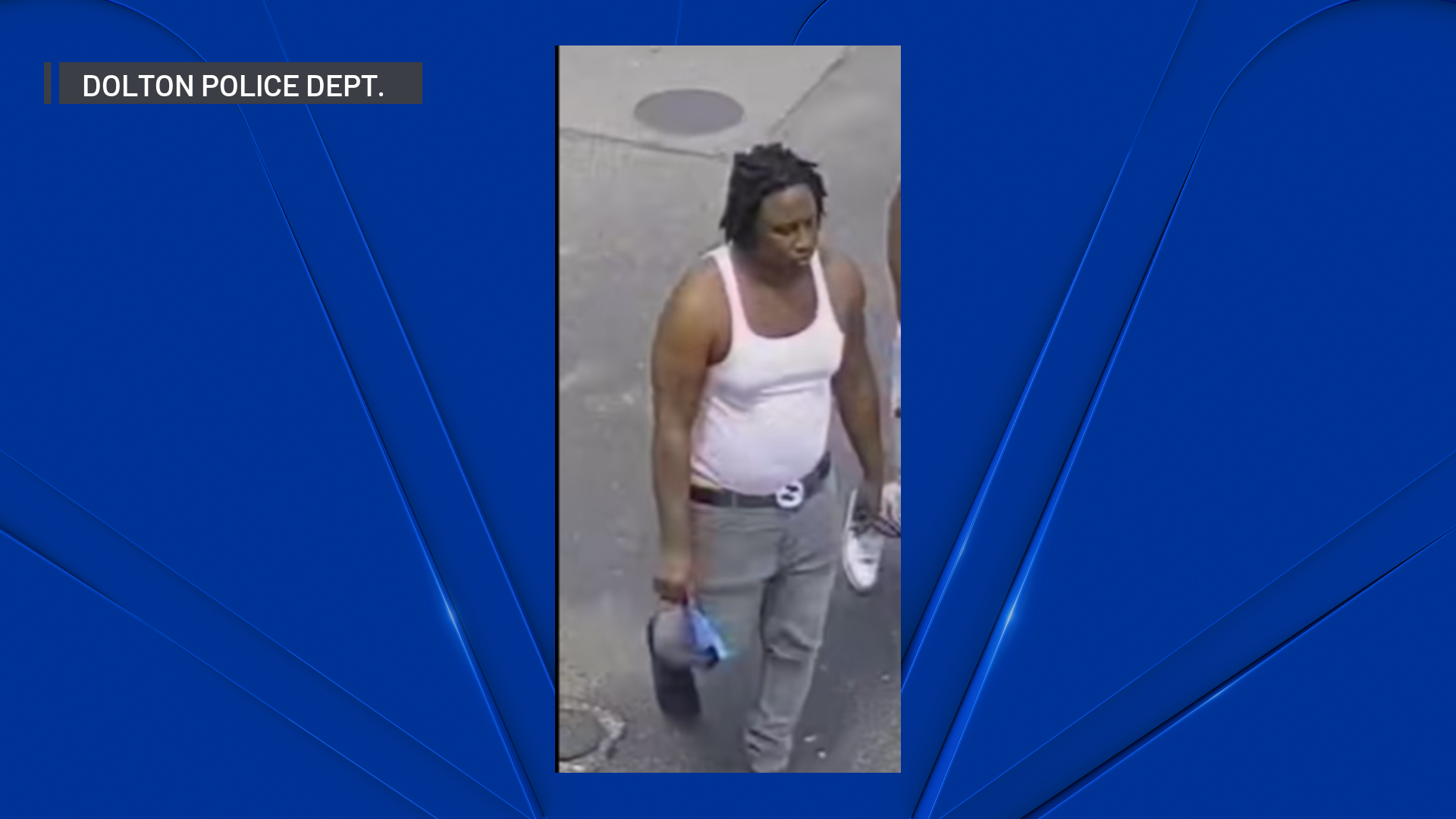 the funnel cake man 20 mins ago

Police said Wednesday that the man the two officers were chasing had been charged with two felonies in connection with the incident.

Edward Brown, 24, of Chicago, was charged with one count of reckless discharge of a firearm and one county of aggravated unlawful use of a weapon, a Cook County state’s attorney spokeswoman said.

He was scheduled to appear in court Thursday at 1:30 p.m.