Over the last few years, a number of people have chosen to leave traditionally-focused financial jobs – like many in Chicago and New York’s trading communities -- and join other industries.

Good news for these folks is, the same skill set that worked in financials can be transferred to another opportunity.

Mike Grace started out as a trader directly out of college. Grace says he did fairly well over the years but as electronic trading took over and a different skill set was sought after in the industry, he decided to switch careers. 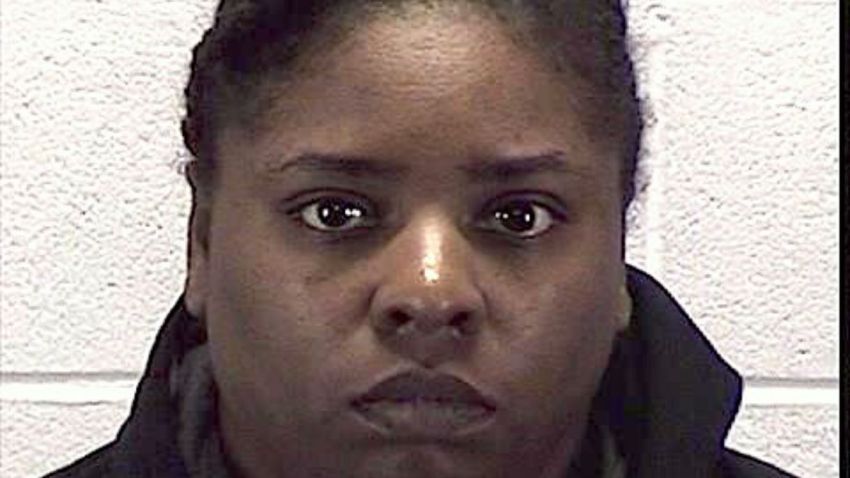 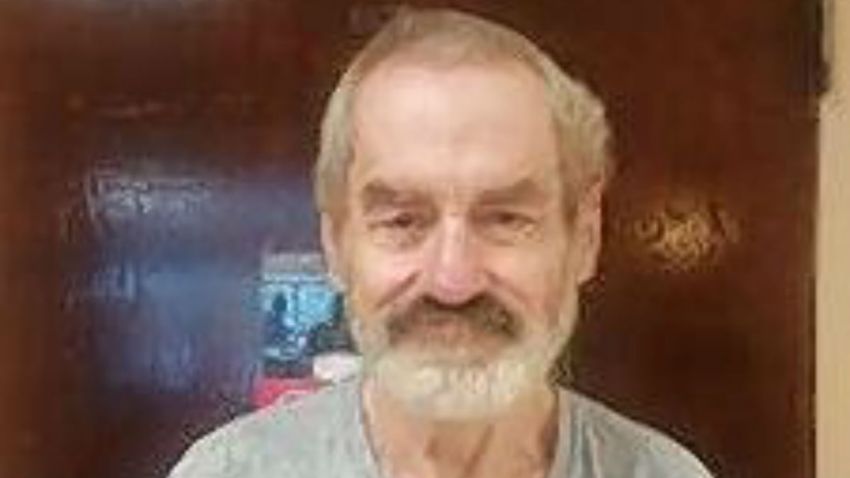 “I was ready to make a change but didn’t know how,” he says. Although his experience essentially is running his own business – he is an independent trader on the floor and has had employees in the past – he decided to look into another route along the same lines.  Grace is considering owning a local Serv Pro water restoration franchise. Not knowing anything about water restoration is only a part of the new venture, he says.

“There’s managing people, working with building managers, establishing relationships,” he says.
“Fortunately relationships are what I have been good at as a trader – and part of what’s changing in the business.” He says he’s looking forward to the face-to-face contact that running a business will provide and something he’s starting to miss on the floor.

Grace says there are other skills that transfer from such a focused career as trading. A look at successful traders and entrepreneurs shows that they have both been able to survive failure and use it as feedback; they learn from it and make changes and go on. Most traders experienced crushing loss in their early years but most also picked themselves up with the belief that they could make it back. And traders and entrepreneurs find ways to replenish their capital and proceed toward their goals.

Other traders have left the floor to open restaurants – Steve Skrine of Skrine Chops is one successful restaurant business that opened near the CBOT and has since opened another location in River Forest. Another left a few years ago to open a Culver’s franchise in the suburbs. In all cases, the businesses are service-oriented.

While the excitement of the traditional trading floor may be missed, those who worked or work there learned a valuable lesson. “Reinvent yourself and move on,” Grace said.