The president of Northern Michigan University was fired Friday with nearly two years left on his contract.

NMU's governing board voted 8-0 to dismiss Fritz Erickson, who had led the Upper Peninsula school since July 2014.

“There are good things that have happened, but we can and must do more,” said trustee Steve Young.

Trustees briefly met by video conference solely to fire Erickson, who attended but did not speak.

Board chairwoman Tami Seavoy later said trustees acted after negotiations with Erickson about a resignation didn't lead to a deal.

Young praised him for “some outstanding work,” especially navigating the campus through COVID-19, but he suggested that Erickson wasn't communicating enough with the board.

“You don’t have to be sick to get better,” Young said. “I believe we need more leadership and forward thinking in the area of strategic planning, more thought and action as to what we want this university to look like, not tomorrow or the next 48 hours but in the next six years, 10 years and out into the future.” 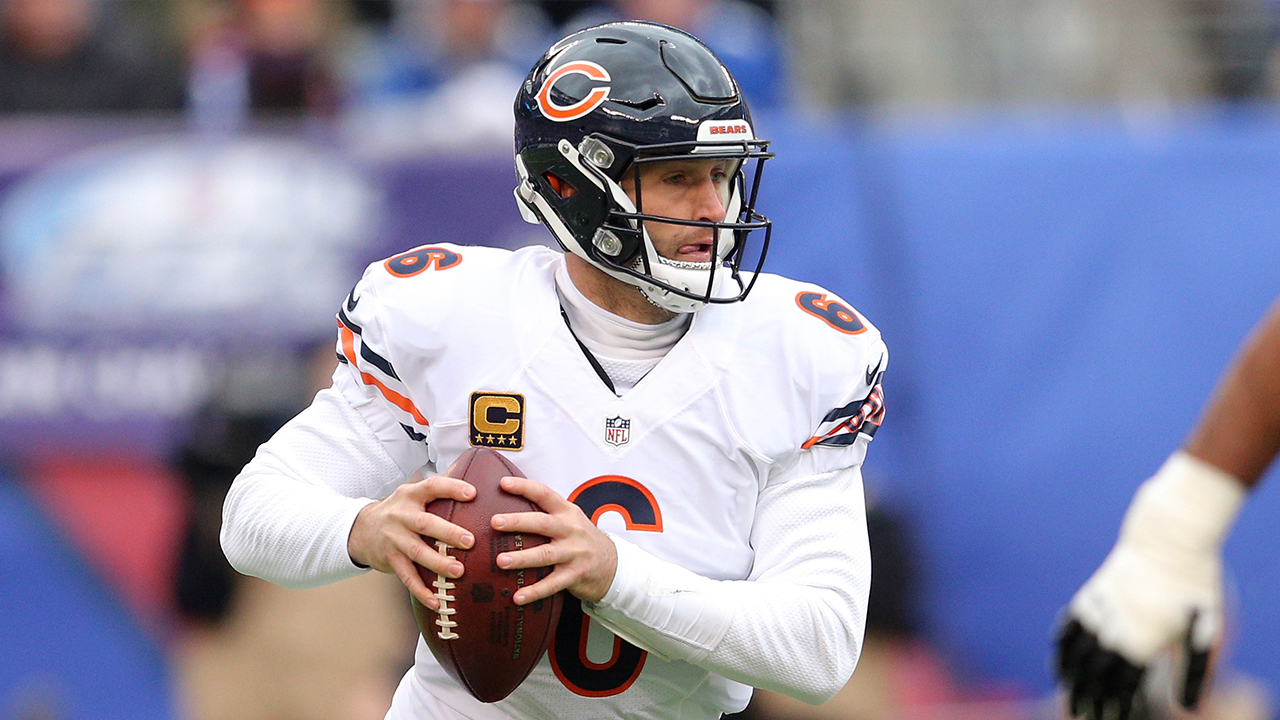 NMU needs “bold action” to attract more students and more attention on fundraising, said Young, a retired Lansing lobbyist who was appointed to the board in 2019.

Erickson, 64, said none of the trustees were on the board when he was hired more than seven years ago.

“When I took this job, my one hope was that I would leave the university, whenever that happened, in a little bit better place than we were,” he told WLUC-TV. “And I’m really proud that we did that, whether that’s programs or facilities or innovation.”

Erickson was a vice president at Ferris State University before moving to NMU. He also worked at University of Wisconsin-Green Bay, Eastern Washington University and Michigan Tech University.

NMU has more than 7,000 students in Marquette, 165 miles northwest of the Mackinac Bridge.