Katie Brom’s new refrigerator clearly had an installation problem, but when she turned to the store for help, she said she was stunned to hear what they had to say. Brom turned to NBC 5 Responds for answers

Drop by drop, a little leak behind Katie Brom’s new refrigerator caused extensive damage to the floor of her Oswego kitchen and basement ceiling last summer.

It was a quiet problem she first noticed in the form of water pooling at the foot of the appliance. With three little boys in the house, and another child she cares for, Brom said she first thought the water was left behind by little hands filling up water on the refrigerator door.

“They fill up their water cup all day,” Brom told NBC 5 Responds. “So we’d wipe it up and ask them to please not do that.” 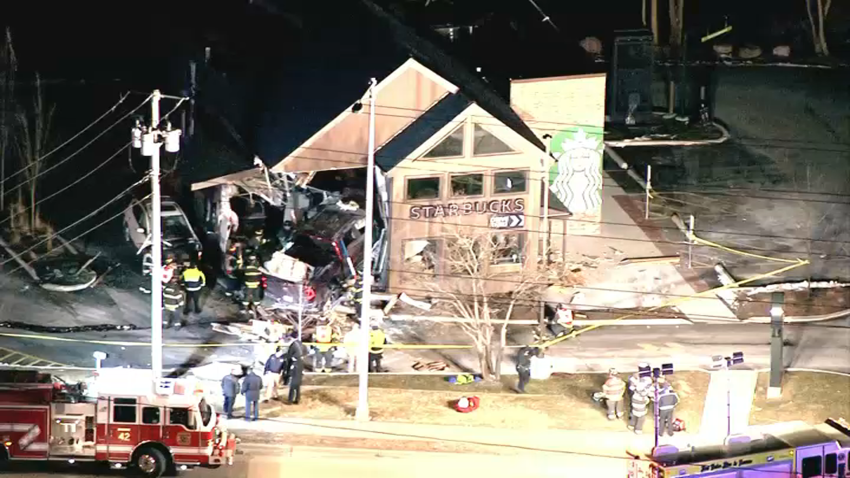 But that theory didn’t last long, she said. Shortly after all the boys were in bed one night, Brom noticed the pesky pool of water again—back, and growing, though no kids were around. That’s when she said she looked behind the appliance and yelled.

“There was a pool of water back there, around the side and leaking into my living room,” Brom said. “I saw corrosion and some rust on the back of the refrigerator.”

The new refrigerator, which Brom ordered from Best Buy and had installed just five weeks earlier, clearly had an installation problem, Brom said. But when she turned to the store for help, she said she was stunned to hear what they had to say.

“They told me they couldn’t help me because it had been more than 30 days,” she said.

When asked how many companies she dealt with to try to solve her problem, she laughed. “Let’s just say I’ve met a lot of new people!”

Brom turned to NBC 5 Responds after hitting multiple dead ends. She said the most unsettling discovery was finding that Best Buy couldn’t give her the name of the installer who came to her home with the appliance.

“They couldn’t even tell me who came to my house,” she told NBC 5 Responds. “They didn’t know their names, didn’t know who they worked for. I’m here alone with kids, and this is someone you don’t even know?”

After NBC 5 Responds called to inquire about Brom’s situation, the retailer quickly determined she was eligible for payment for the damage to her flooring—to the tune of about $7,000. A customer service executive who was in contact with Brom also arranged for delivery of a new refrigerator.

The company told us in a statement: “We were disappointed with the service Ms. Brom received from a third-party company that handles delivery and installation. When we became aware of the issue, we quickly replaced her refrigerator and compensated her for the damage.”

For her part, Brom said she will have a list of questions the next time delivery is included with any purchase. Her first question: “Who are you?”