The Chicago Blackhawks are in a tough position going into Game 4 of the Stanley Cup Final against the Tampa Bay Lightning, as the team is looking at a scenario where they have to win to avoid a 3-1 hole in the best-of-seven series.

The team has obviously been there before under Joel Quenneville, but the question on everyone’s mind is if they can pull off similar magic to what they were able to do in their Western Conference Final victory over the Anaheim Ducks in May.

A big key for the Blackhawks is they look to replicate that feat is to get some of their key players producing and playing effectively, and we are highlighting four of them that will be key to a victory on Wednesday night. 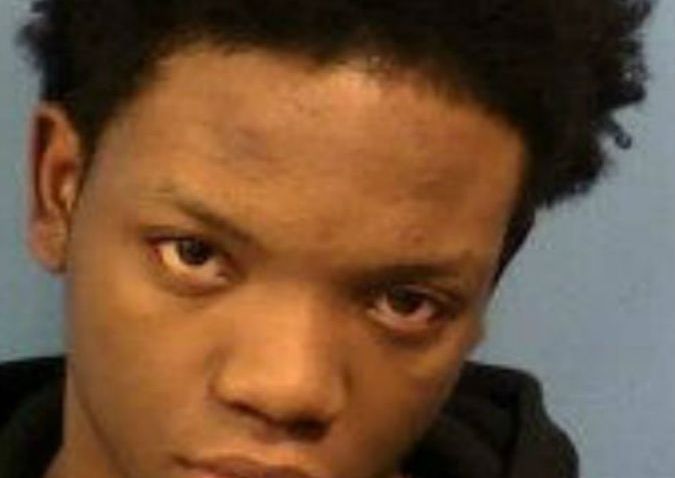 There could be an entire post dedicated to the reasons that Kane has to step his game up, but we’ll stick to the numbers.

In Game 1 of the series, Kane was a non-factor, registering only three shots on goal and racking up a team-worst minus-7 Corsi as the top line was held in check effectively by Cedric Paquette. Game 2 was a great game possession-wise for Kane, but he was held shotless for the first time in this postseason as the Blackhawks lost.

Game 3 saw him struggle once again to assert himself at the offensive end of the ice, as he was dragged down by Bryan Bickell’s sloppy play and ended up with just three shots on goal and zero points in the game.

If the Blackhawks are going to come back and win this series, then they are going to need Kane to start turning things around in a big way. Quenneville has got to get more creative with Kane’s linemates, and it wouldn’t be surprising to see him get some shifts with Antoine Vermette and Teuvo Teravainen. Vermette would provide some defensive cover for the more free-wheeling Kane and Teravainen, and the added speed could open up some ice for #88 in this game.

With a rotating cast of blue line partners in this postseason, Seabrook has mostly been able to play at an effective level at both ends of the ice, but in Game 3 of the series, he looked shaky as he registered a minus-8 in the Corsi department and was on the ice for two of Tampa’s three goals.

With Johnny Oduya hampered by an upper body injury (he was flexing his hand after being tripped up by Nikita Kucherov in Game 3), Seabrook is going to be even more important than usual. He’ll likely get some shifts with Duncan Keith and some with Kimmo Timonen, so Seabrook will have to be in top form in this one if the Blackhawks are going to win.

While rumors are out there that Sharp is a part of the template of these “key players” posts, the fact of the matter remains that he is one of the main reasons that the Blackhawks find themselves trailing in this series.

Sharp is not only failing to put the puck in the net, with a goalless drought that now stands at 12 games, but he is also hurting the team from a possession standpoint as he drags down the numbers for Teuvo Teravainen and Antoine Vermette.

In the series, Sharp has just one assist and seven shots on goal, and those numbers have got to improve immediately. The Blackhawks have depth in the scoring department and can get goals from other places, but Sharp is paid to score. Period.

In Game 3 of the series, van Riemsdyk looked shaky at first, but despite looking like he’s still not at 100% and looking like he was caught up in the pressure and emotion of playing in his first career Stanley Cup Final game, the rookie ended up playing quite well in his debut contest.

On Wednesday, the stakes will be raised considerably. With Oduya likely limited by injury, van Riemsdyk could see a serious uptick in his minutes in the game, and even though Quenneville did attempt to give him sheltered minutes in Game 3 (he only started three shifts in the defensive zone), adding more shifts onto his plate could be an interesting development in this game.