A former pastor at St. Zachary Parish in Des Plaines has been told he can no long minister and was directed to live away from the parish after “inappropriate material” was found on his computer, according to the Archdiocese of Chicago.

Father John Plotkowski was informed he could no longer perform ministerial functions and was directed to live away from the parish after the materials were discovered, Cardinal Blase Cupich wrote in a letter to parishioners and the parish’s school community Saturday.

What exactly was found on Plotkowski’s personal computer was not released, but Cupich said that, “Given the nature of the material,” the archdiocese has referred the matter to Des Plaines police and the Cook County state’s attorney’s office for further investigation.

“Regardless of the outcome of the civil authorities’ work, engaging in this behavior is a violation of our Code of Conduct and is incompatible with the standards we set for priestly behavior,” Cupich said.

Plotkoswki was listed as a “retired resident” at St. Zachary Parish as recently as July 2019, according to a church newsletter.

Plotkowski did not immediately respond to an emailed request for comment Saturday night. 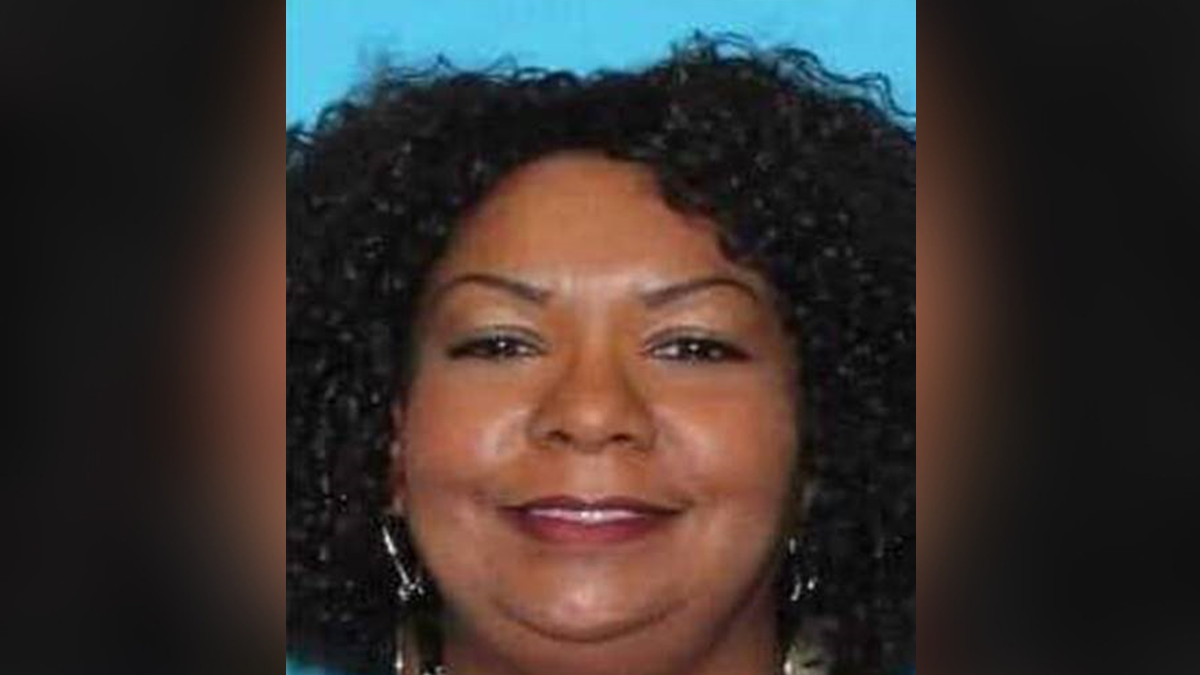