After President Donald Trump announced that the United States would withdraw from the Paris Climate Agreement, former President Barack Obama issued a statement in response to the decision.

President Obama, who was in office when the agreement was finalized in 2015, disagreed with Trump’s decision to withdraw the United States from the accords.

"A year and a half ago, the world came together in Paris around the first-ever global agreement to set the world on a low-carbon course and protect the world we leave to our children," he said. "Simply put, the private sector already chose a low-carbon future.

"And for the nations that committed themselves to that future, the Paris Agreement opened the floodgates for businesses, scientists, and engineers to unleash high-tech, low-carbon investment and innovation on an unprecedented scale," he continued.

According to reports, the United States will begin a four-year process of withdrawing from the agreement, with the final date for withdrawal set for 2020.

Republican lawmakers, including Vice President Mike Pence, were quick to offer support for the decision by President Trump, who made withdrawing or renegotiating the Paris accord one of his stances during the campaign. 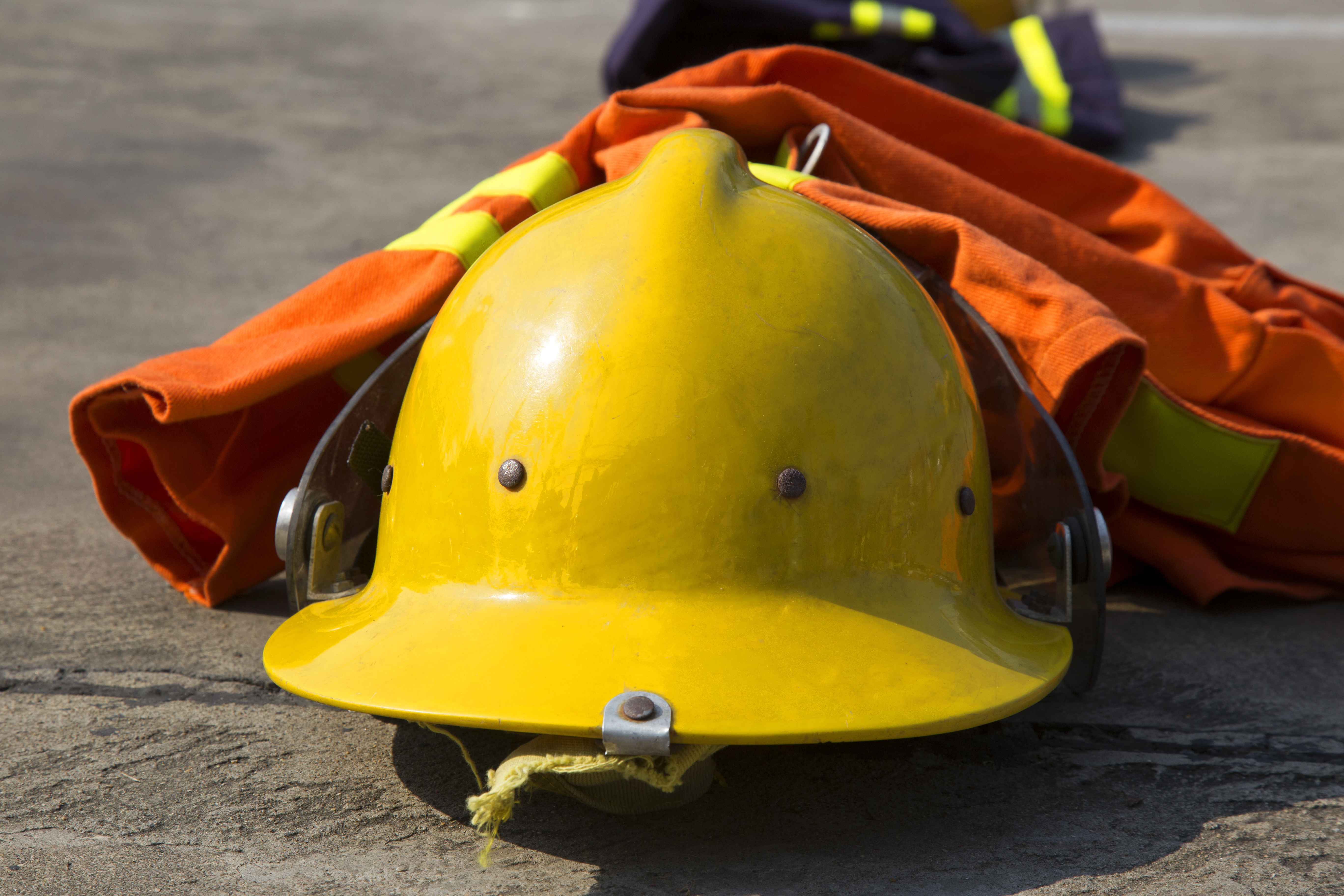 House Speaker Paul Ryan also spoke out in favor of the decision, calling the Paris accord "a raw deal for America" on his Twitter feed.

Even though some Republican lawmakers support the decision by the president, Obama says that the decision to withdraw from the agreement is a step in the wrong direction, and one that will have an adverse effect on the country.

"The nations that remain in the Paris Agreement will be the nations that reap the benefits in jobs and industries created," he said. "I believe the United States of America should be at the front of the pack.  I’m confident that our states, cities, and businesses will step up and do even more to lead the way, and help protect for future generations the one planet we’ve got."