A former northwest suburban substitute teacher and soccer coach has been convicted of sexually assaulting a child he knew.

Bedoya sexually assaulted the victim, who was younger than 13 at the time, multiple times between August 2015 and June 2016, prosecutors said. The assaults occurred at Bedoya’s Lake in the Hills home, at Spring Hill Mall in West Dundee and at Golfview Elementary School in Carpentersville, where he worked as a substitute teacher.

In addition to his teaching job, prosecutors said Bedoya also worked as a youth soccer coach for the Boys and Girls Club of Dundee Township.

Judge Donald M. Tegeler set Bedoya’s next court date for Oct. 3, the state’s attorney’s office said. He faces a sentence of at least 48 years in the Illinois Department of Corrections and will be required to register for life as a sex offender. 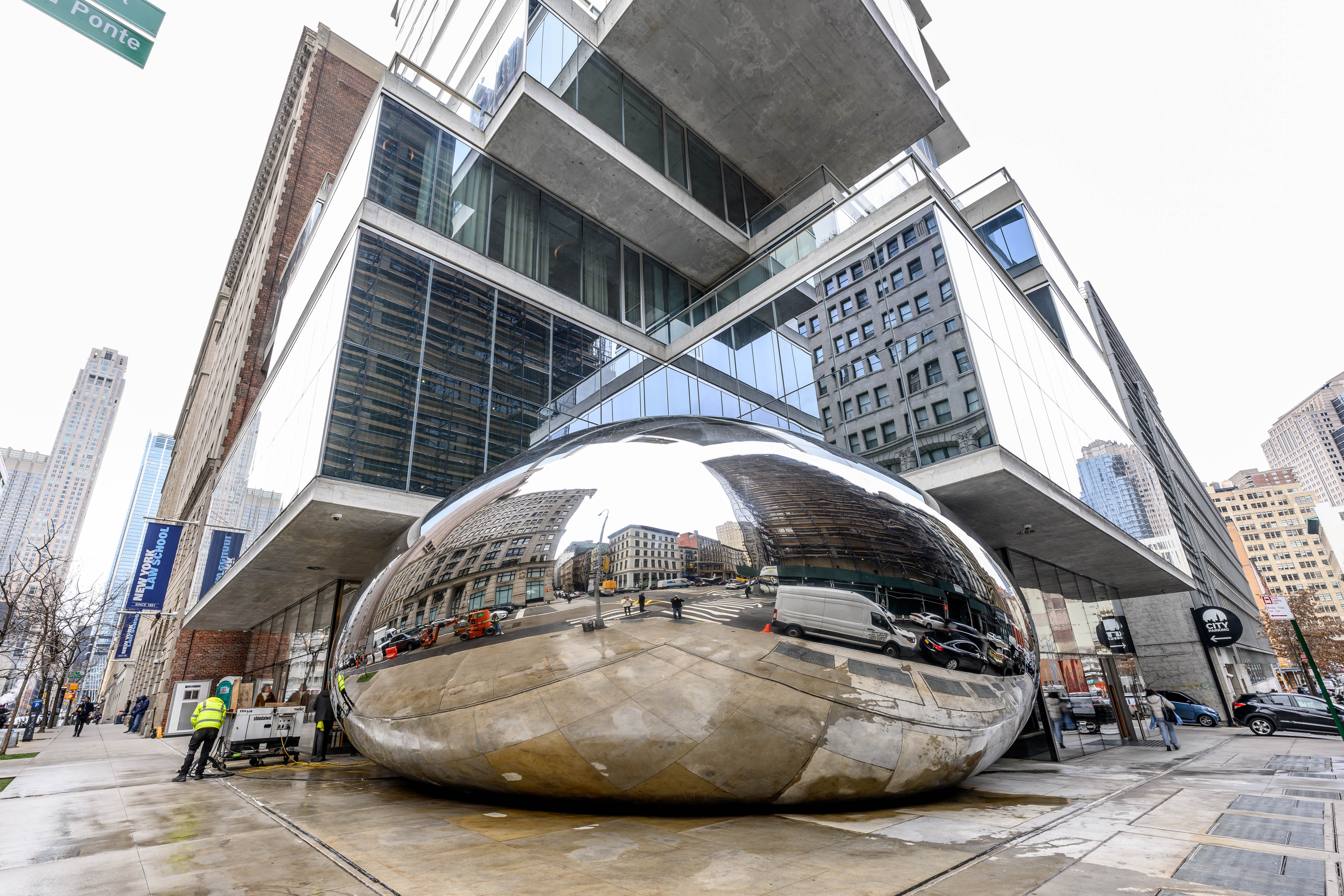 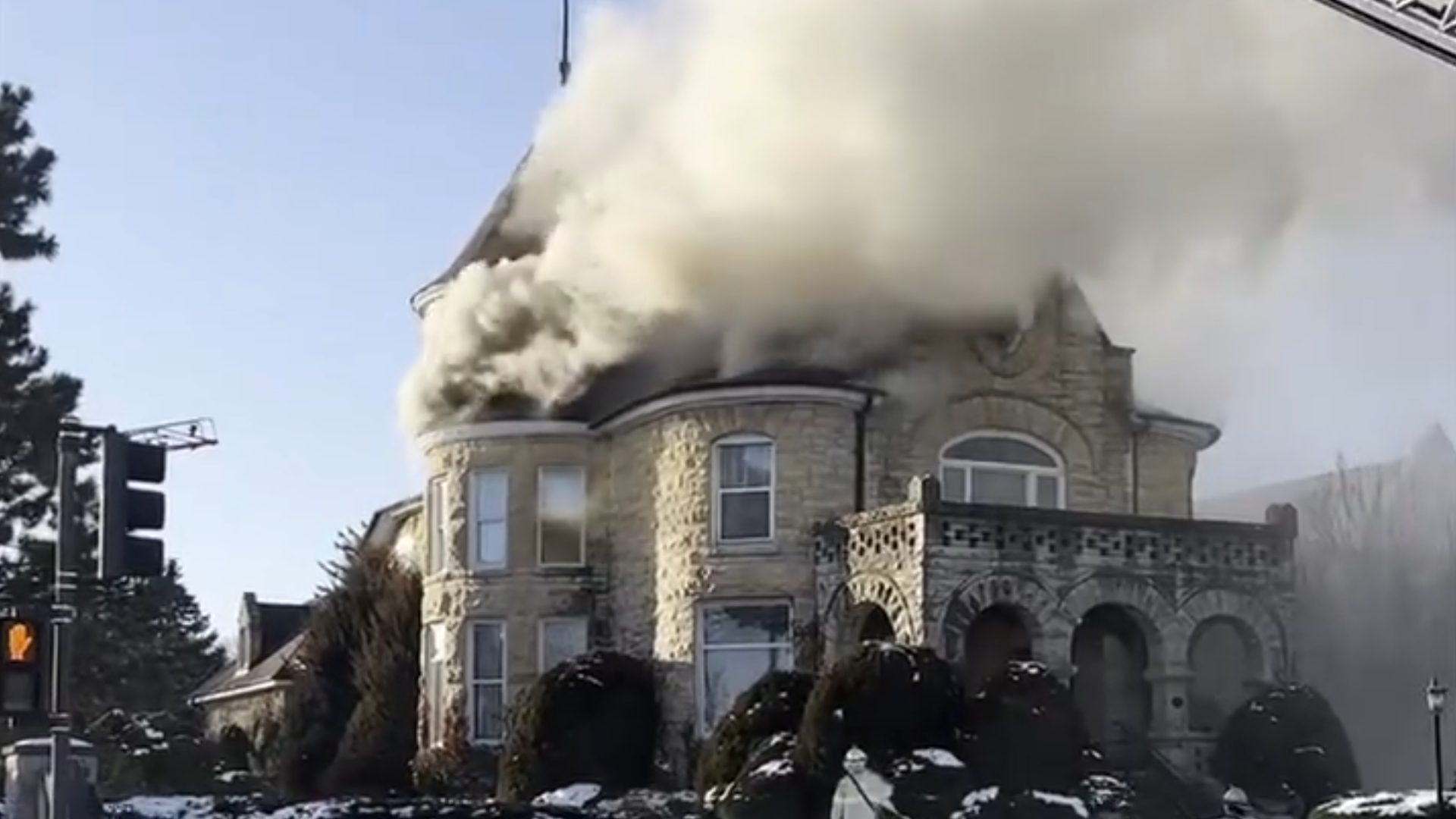 He remains in custody at the Kane County Jail, where he has been held on $4.85 million bail since his 2017 arrest.