The home includes an indoor basketball court, a pool and an arcade room, among other amenities

Former Chicago Bulls star Scottie Pippen has found an owner for his suburban home after five years on and off the market.

The 21-room Highland Park mansion's online listing status now reflects the property is off the market and sold for just under $2 million, according to a real estate website.

The home is equipped with eight bedrooms, seven full bathrooms, a five-car garage, a movie theater, media room, basketball court, game room and pool, among other features, the realtor noted.

The Chicago Bulls legend offered fans a chance to watch Team USA’s men’s basketball team in his suburban house this summer as an AirBNB for watch parties during the Olympic Games. 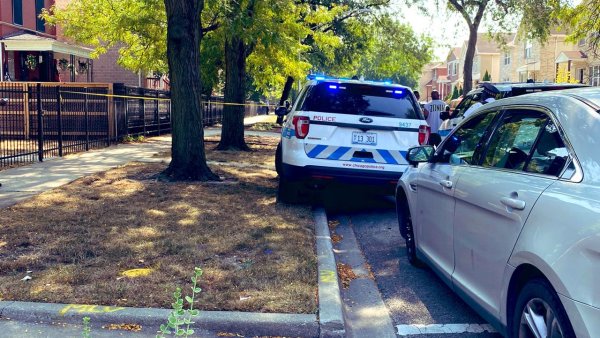 According to a listing on the website, Pippen offering guests the chance to watch the final three rounds of the Olympic tournament in a private screening room in the mansion for $92 per night.

Pippen also conducted a virtual meet-and-greet with fans when they check in for their stay, according to the listing.

According to the listing, basketball fans who booked the home got to see memorabilia from Pippen’s Olympic trips, plus items from the Team USA “Medal Stand” collection that guests will be able to take home.