On the brink of a second berth to the Olympic Winter Games, Chicagoan Aja Evans doesn’t hesitate when asked where she gets her motivation.

“My drive comes from my family. From my niece to my mom and my brother…they’re looking at me, cheering me on and wanting me to succeed,” said Evans. “It continues to drive me further and further.

She was a standout track star at Morgan Park High School and the University of Illinois. Evans then switched to bobsled, making the 2014 U.S. Olympic Team and winning a bronze medal.

“Being in Sochi and representing my country and my city was the best feeling of my life,” said Evans.

Evans grew up in a family full of athletes: Her mother ran track and field. Her father was an elite swimmer. Her older brother Fred Evans played defensive tackle for the Minnesota Vikings. Her uncle Gary Matthews is better known as “The Sarge” to Cubs fans. Her cousin Gary Matthews Jr. also played in the MLB.

That’s by design, according to Evans’ mother Sequocoria Mallory.

“I was raised to appreciate the importance of sports. I was raised on the west side of Chicago and on my block there were two Olympians,” said Mallory. “I knew (sports) kept you off the street.”

Evans remembers marveling at both the Summer and Winter Olympic Games as a child and vowing to one day make it on Team USA.

“I always thought it was going to be track and field!” said Evans. “I didn’t ever think it would be bobsled.” 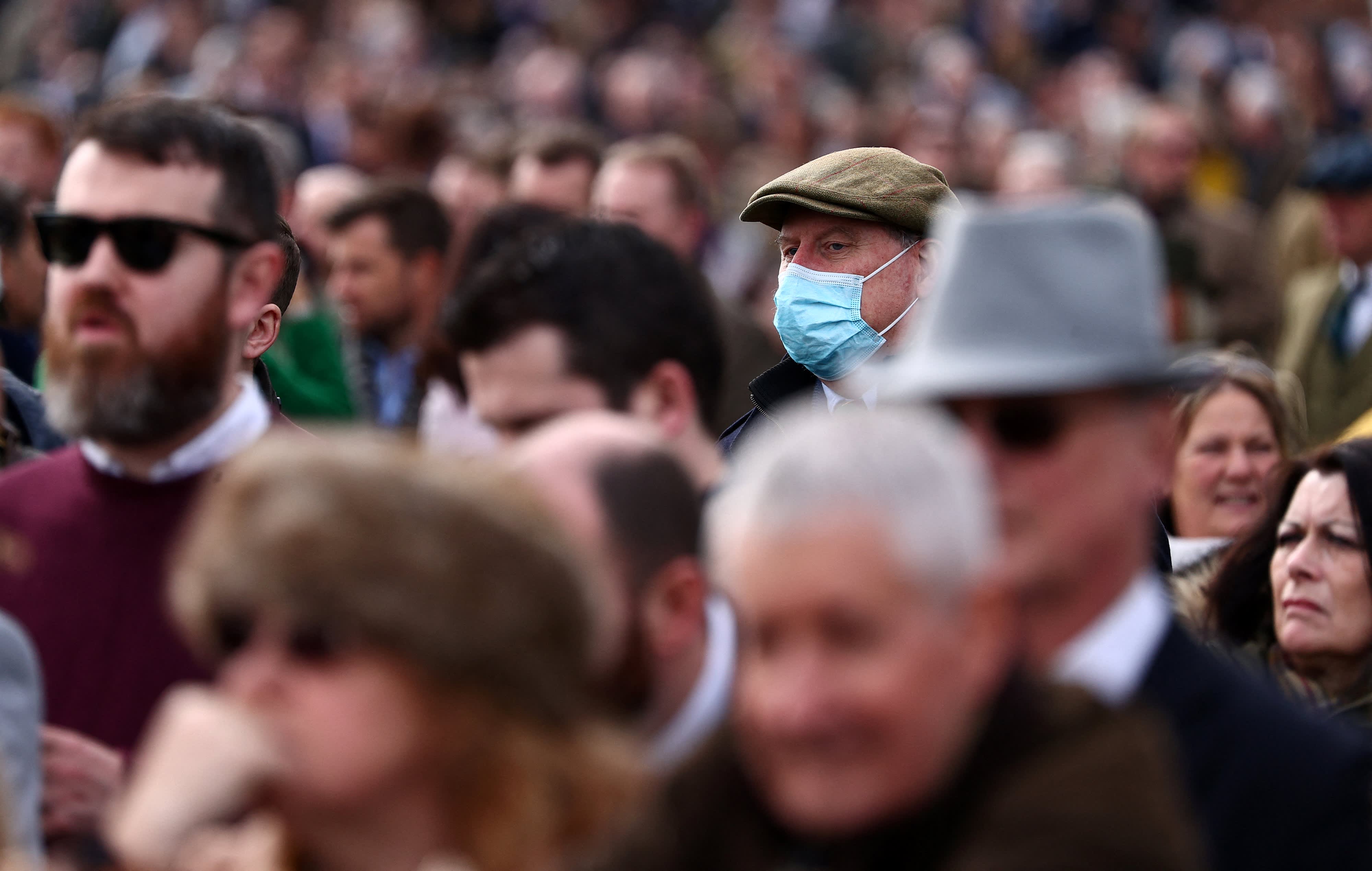 It was Evans’ college coach who first introduced her to the sport during her senior year at the University of Illinois in 2010.

“Because I did track and field, I had a pretty unique combination. I was a sprinter and I threw shot put, so I was able to do the two because I had such power and explosiveness in my legs,” said Evans.

Those skills, she found, were transferrable from one track to another.

“I’m like the engine to the sled as a brakeman. I literally get (the sled) going from zero to 100,” said Evans, who along with the driver, will push a 365 pound sled down an ice track.

“I only control the start of the race,” said Evans. “After I give (the driver) everything I have, I’m just kind of back there, praying for the best.”

After success in Sochi, Evans was hungry for more. She said she was aiming to make the U.S. Olympic Track and Field Team for the 2016 Olympic Summer Games in Rio.

“I tore my ACL and for two months, I didn’t realize the severity. I was still training on it until I couldn’t anymore. We got an MRI and realized my knee was almost 90 percent torn,” said Evans.

For most, that would be a devastating injury.

“Her determination to make this not even a setback,” said Mallory. “I’m so encouraged by her strength and determination.”

After rehab, she was back up and running. Today, Evans is hoping to make her second Olympic Bobsled Team. But she said it’s about much more than the title, medals and Olympic glory.

“I’m a product of Chicago,” said Evans. “Showing people that this black girl from Chicago came to the Winter Olympic sport and really did some amazing things, and it was all because I had that will to win and it was my dream. I think showing people firsthand that if you put your mind to it, you can really go for it.”