Foo Fighters to Return to Chicago for Wrigley Field Performance

If you didn’t get to catch the Foo Fighters at the Cubby Bear Friday, you’ll have another chance to see them on a much larger stage in Chicago.

As hinted during their performance last week, the band is set to perform at Wrigley Field next summer—following in the footsteps of Billy Joel, Pearl Jam, and Paul McCartney.

The announcement, made Monday, says the group will perform on Aug. 29, 2015 with “special guests” as part of their Sonic Highways World Tour. 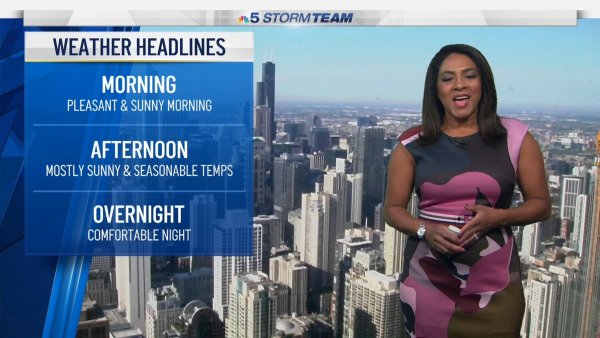 The band announced in May it would film the making of its new album, also called "Sonic Highways," in the eight-part cable series. The first episode prominently features The Cubby Bear, where Jam Productions says Dave Grohl saw his first punk rock show.

The Foo Fighters were spotted in Chicago in January, and pictures on social media showed the former Nirvana drummer riding the Brown Line by himself and visiting Piece Pizzeria & Brewery.