A flight attendant charged with public intoxication after passengers on a Chicago-to-South Bend flight noticed her inebriation has agreed to undergo alcohol abuse counseling.

WNDU-TV reports that if March meets all of its terms the public intoxication charge will be dropped after one year.

March was part of an Air Wisconsin crew working a United Express flight. She was arrested Aug. 2 when the plane landed in South Bend after departing Chicago's O'Hare International Airport. Court documents say she had a blood-alcohol content of 0.20%. 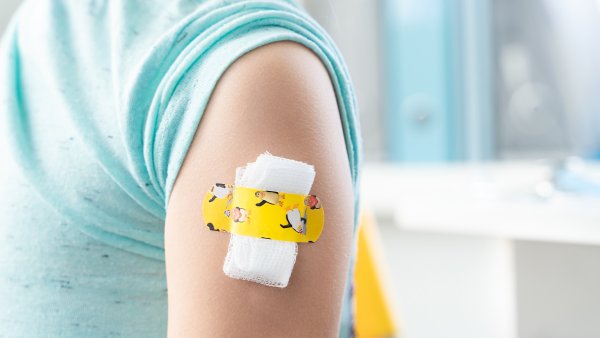 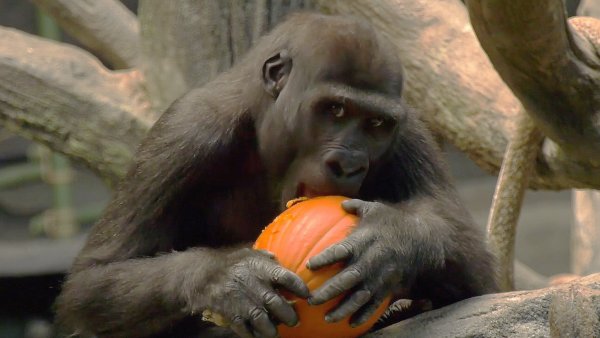 Air Wisconsin Airlines says March is no longer employed by the airline.

A message seeking comment was left Friday with her attorney.