A federal judge on Monday sentenced an 85-year-old man to three months of home detention in connection to a sports gambling probe that led to an indictment of the brother of Chicago Bears great Brian Urlacher.

Eugene “Geno” DelGiudice pleaded guilty in July to conspiring to conduct an illegal gambling business, becoming the first of the 10 people charged in the case last February to be convicted, the Chicago Sun-Times is reporting.

Among those charged is Casey Urlacher, mayor of north suburban Mettawa. 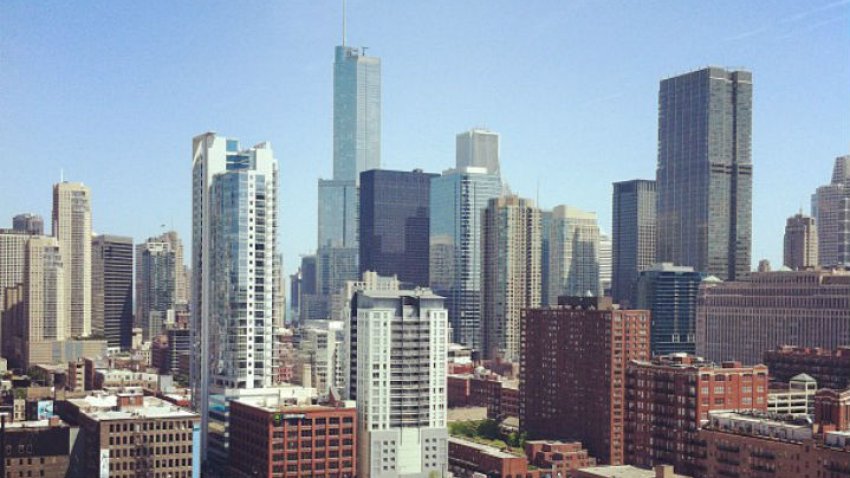 The feds said DelGiudice played an integral role as a “runner” — collecting and delivering large sums of cash at his son’s direction and sometimes collecting tips along the way.