Firefighters found them clinging to the sides of the boat about 8 p.m. Friday

Six people have been rescued after the boat they were on capsized in northwestern Indiana.

Firefighters found them clinging to the sides of the boat about 8 p.m. Friday near the Hammond Marina, the (Northwest Indiana) Times reported.

The boat had capsized in about 15-20 feet of water near the marina’s breakwater. The people on board said it ran out of gas. 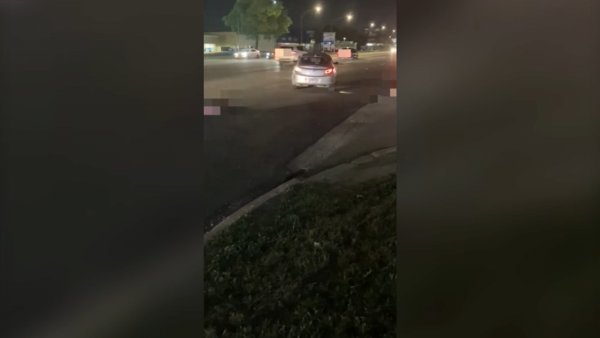 Hammond Fire Chief Jeff Smith said firefighters took off their gear, tied on ropes and swam to the boat.