Fire Tears Through Windy City Produce on NW Side

A fire broke out at a small, family-owned grocery store on Chicago’s Northwest Side Monday morning.

Fire officials said the extra-alarm blaze at Windy City Produce began just after 3 a.m. and prompted a response from about 100 firefighters due to "dangerous" conditions.

Firefighters were at the scene for several hours battling flames and hotspots and returned later Monday morning after part of the fire rekindled.

The fire was first reported by a resident in the area.

The store includes a deli and meat market and is known for its selection of ethnic foods. Fire officials said it was not clear if the store would be able to reopen after the fire. 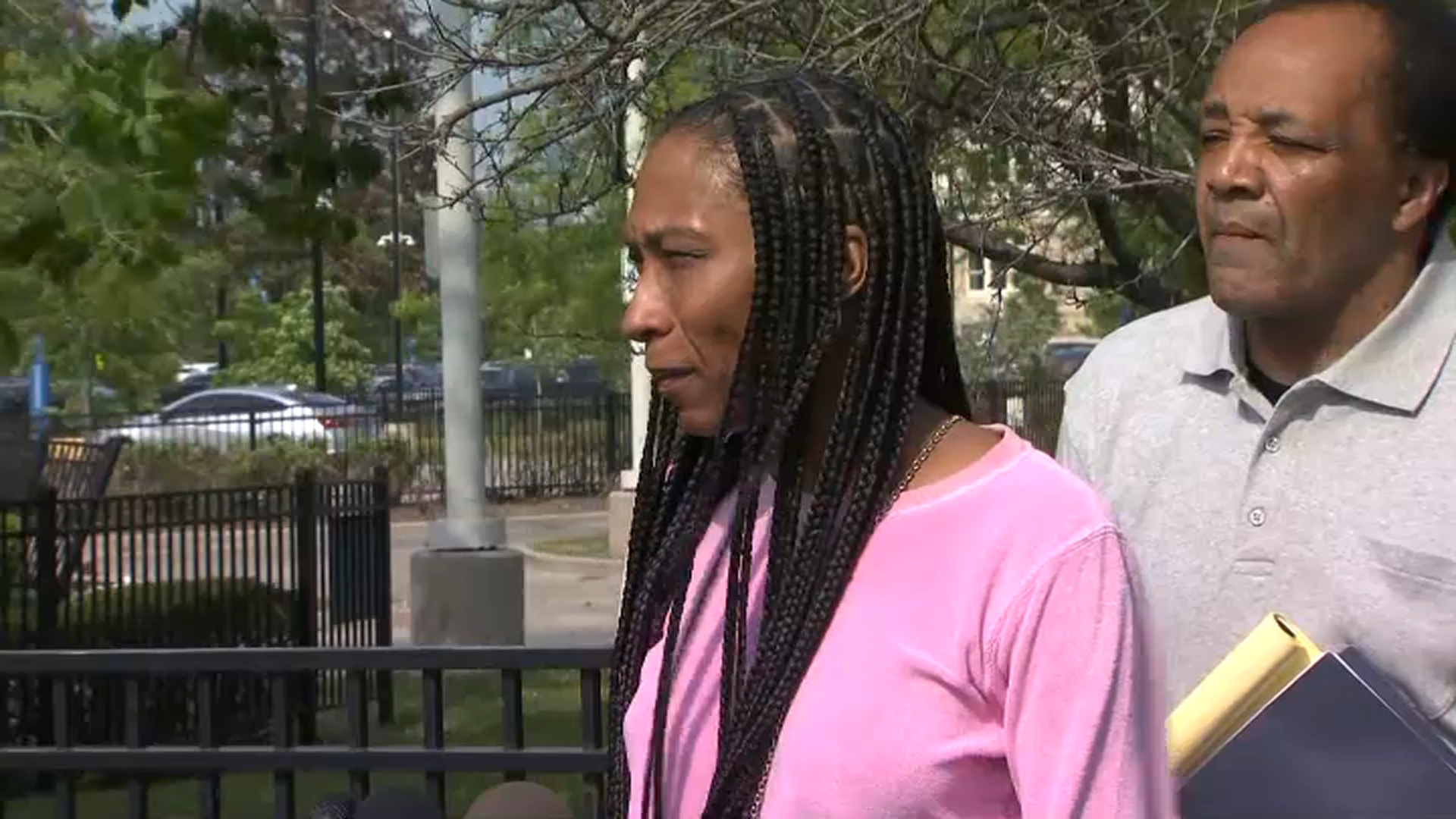 Vogt said part of the building’s roof collapsed in the blaze.

No injuries were reported and the cause of the fire remained under investigation early Monday morning.

Officials from the Bureau of Alcohol, Tobacco, Firearms and Explosives were at the scene of the fire.

Property owner Chris Verveniotis said a security alarm went off around midnight and investigators believe the store was burglarized before the fire.

"They saw blowtorches," he said. "The safe was probably blow torched."

The fire caused $2 million in damage, but the store's owners said they hope to rebuild.

Area residents said the store, which has been there for nearly 35 years, is a staple in the Northwest Side community.