One man jumped from the building and was listed in serious condition, fire officials said. Four others sustained smoke inhalation and were transported to hospitals. 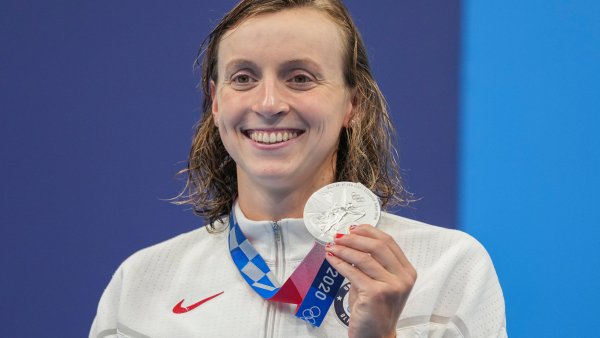 The blaze began as a kitchen fire, authorities said.