"The flames were pushing against my windows and melting the blinds," said John Stavropoulos, who ran door to door in his building warning neighbors to get out.

"I leave and I go to the next door neighbor's house, knock on her door," Stavropoulos said. "She opens it with her dog, she's crying. There's smoke in her house. I'm like, 'My place is on fire you need to get out.'"

Less than 10 minutes after Stavropoulos escaped, flames consumed his apartment.

Authorities said three buildings were on fire, but seven total suffered damaged. One building was a "total loss" while one other suffered substantial damage. 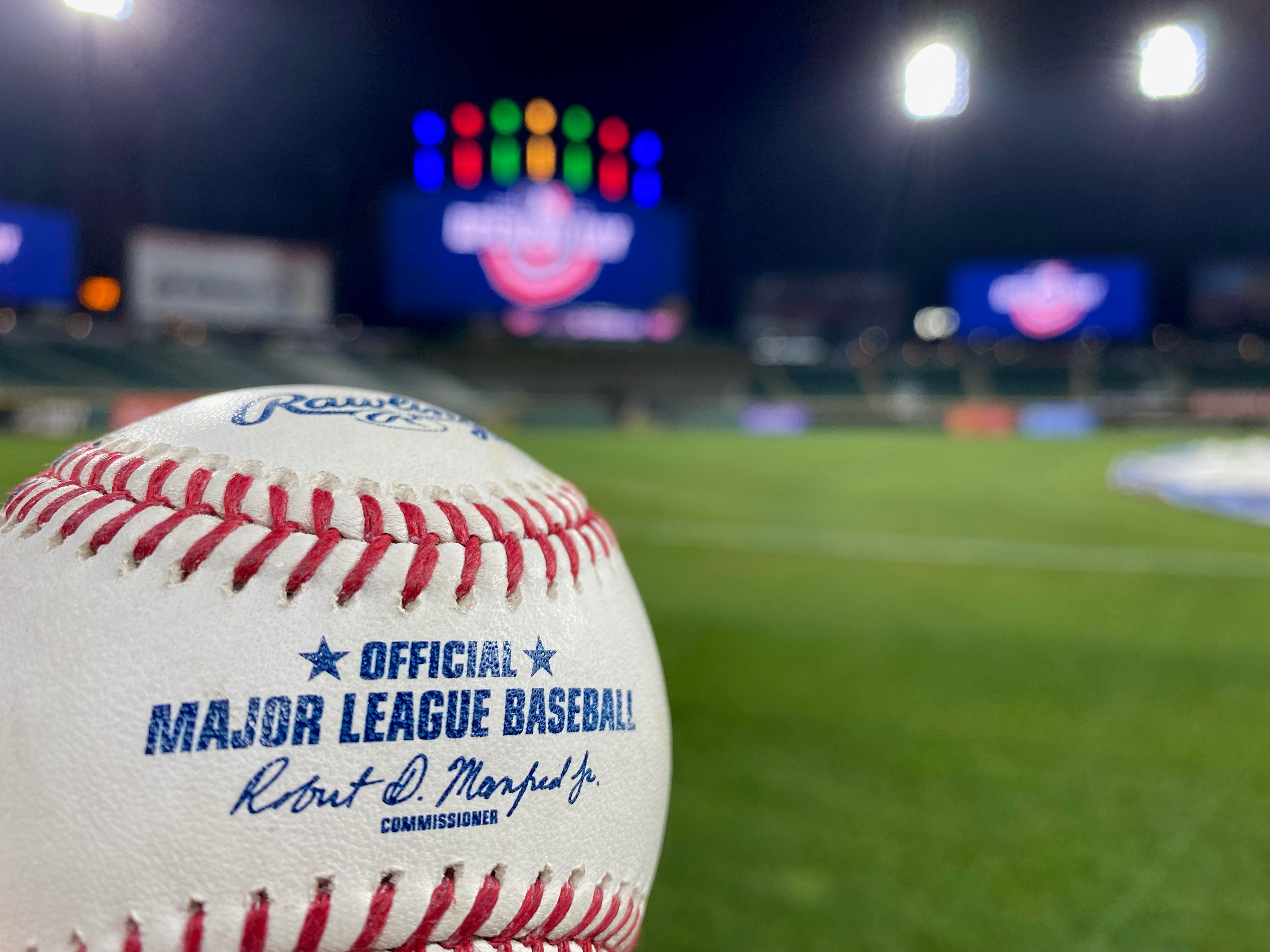 A total of 12 apartments were destroyed by the blaze, leaving 30 people displaced.

"A lot of combustibles and a little bit of a breeze today, so those two things combined were really accelerating the fire quite a bit," said District Chief Dan Cunningham.

The blaze may have started on the back porch of one of the buildings, though officials said it was not clear which floor it started on.

Fire officials said the fire was put out just after 6 p.m. and no injuries were reported. The cause of the fire remained under investigation.

Lincoln Avenue was shut down from Belmont Avenue to Roscoe Street. Ashland Avenue was also closed from School to Roscoe streets.

A GoFundMe page has been set up for some of those displaced by the blaze.