Anyone who witnessed the altercation or has additional information is asked to call the Oswego Police Department at 630-551-7300.

A fight between a customer and an employee at a west suburban Oswego Portillo's transpired in the restaurant's drive-thru lane Sunday, prompting police to be called, authorities said.

Cell phone video of the incident, which was widely circulated on social media, showed a man who appeared to be an employee being pinned down by another individual.

When officers arrived at the Portillo's, 2810 U.S. Route 34, paramedics were attending to the employee, an 18-year-old man, according to the Oswego Police Department. The employee was transported to the hospital before officers could speak with him, authorities said.

The customer, a 48-year-old man, voluntarily went to the police department for an interview. 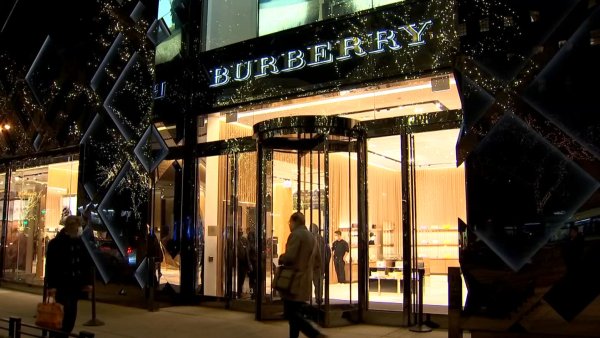 On Monday, Oswego police continued to interview people who witnessed the incident. Additionally, investigators made plans to interview the employee who was involved in the fight.

Late Sunday, police said they requested surveillance video from Portillo's and the names of employees who witnessed the incident, but had yet to receive either.

On Monday, the police department revealed Portillo's had provided the names of employees who were working at the time of the incident and added officers will work toward obtaining any audio or video footage.

"The Oswego Police Department is committed to fully investigating this incident and ensuring we obtain the facts surrounding this incident," police said in a statement. "We appreciate the public’s patience while we complete the investigation, and we want to assure the public we are allocating all necessary resources to this matter."

Anyone who witnessed the altercation or has additional information is asked to call the Oswego Police Department at 630-551-7300.