The modern English language is a mish-mash of Germanic, Latin, French, and Greek influences with grammar rules that trip up even native speakers. (Do you feel bad or badly?)

And yet, thousands of immigrants make the effort to learn the difficult language and fully integrate into American society.

But a recent study shows that Illinois is providing fewer and fewer opportunities to learn English.

According to a report released Monday by the Illinois Coalition of Immigrant and Refugee Rights (ICIRR), the need for English as a Second Language programs has grown during the past decade, but state resources have shrunk. 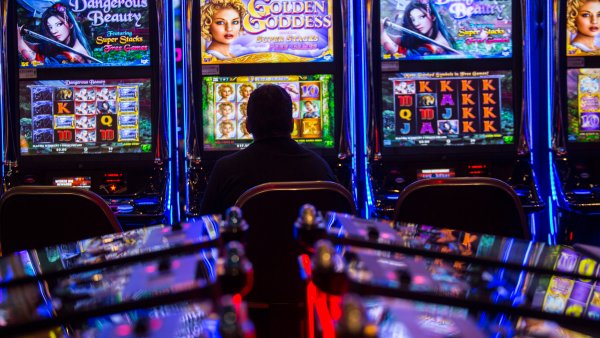 In Chicago, enrollments in the state and federally funded ESL classes at the seven City Colleges plummeted by almost one-half from 2002 to 2008.

Funding for adult education in general fell 10 percent during the same time period.

And while funding has decreased, demand has remained constant.

"The same demand we had back in 2000 is still there. People still want to learn English," said Ricardo Estrada, vice-president for education and programs at Instituto del Progreso Latino, a community-based organization in Chicago.

Illinois is home to 1.77 million immigrants, of which 575,000 adults speak little to no English. That number will not improve though if state funds keep declining.

"Our immigration population is growing," Fred Tsao, ICIRR policy director, told the Tribune. "If we're going to be relying increasingly on the immigrant workforce, we need to make sure those workers have the English skills to not only do their jobs, but advance in their jobs so they can contribute even more to the economy."

Matt Bartosik, editor of Off the Rocks' next issue, will not borrow you a pencil, but he might lend you one.