The inmate had been held inside the jail since April 17

A female inmate was found dead in her jail cell in a northern Indiana facility early Sunday morning.

Jail officials used CPR and an Automatic External Defibrillator on the inmate in an attempt to save her life, but they were unsuccessful, according to the sheriff's office. 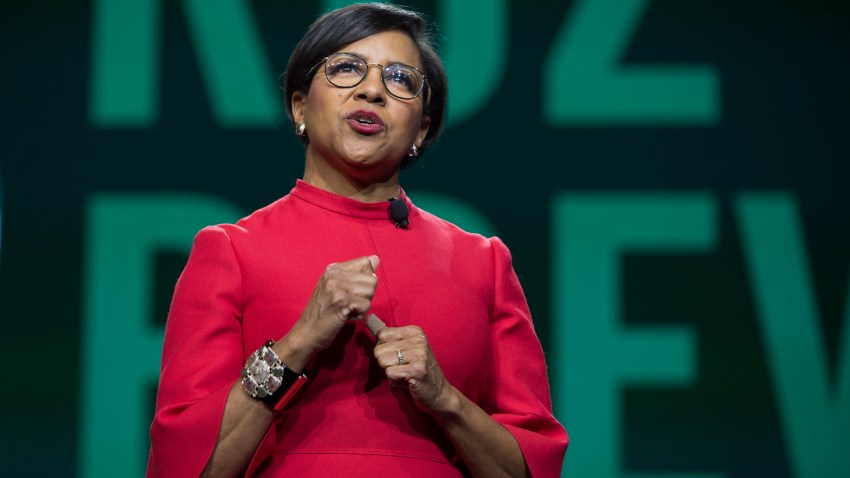 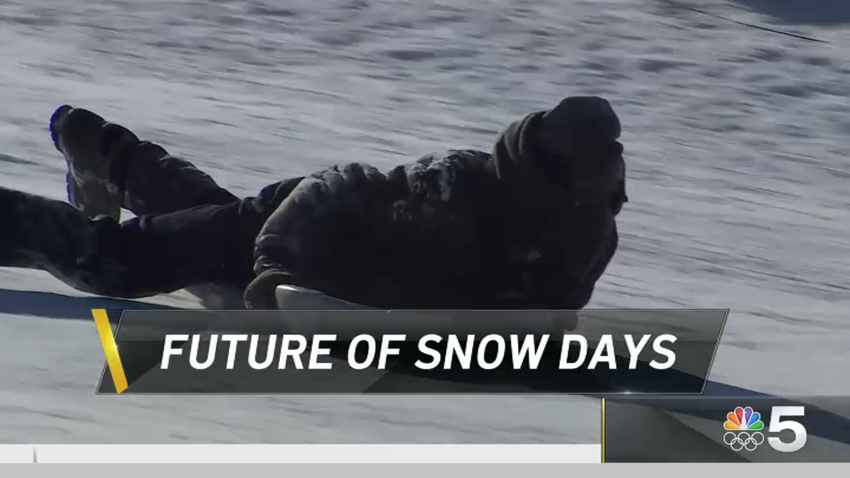 The woman was later pronounced dead by the La Porte County Coroner's Office.

The inmate was identified as Rachel Barnes, 33, of Valparaiso, Ind.

Barnes was in a holding cell in the processing area of the jail, where she had been held since April 17 when she was first brought to the jail, authorities said. She was arrested after her car was found completely submerged in a pond, with Barnes sitting nearby.

Barnes was impaired by alcohol and possibly drugs, according to the sheriff's department, who tested her blood alcohol level following her arrest. She was being held at the jail in lieu of bond on a misdemeanor charge for driving while intoxicated.

The La Porte County Sheriff's Office continues to investigate the cause of death.

An autopsy is scheduled for April 20.