The female colleague who was with Supt. Eddie Johnson on the evening his scandal began was reportedly transferred as the situation escalated.

WBEZ reports the woman, who was at a bar with Johnson on Oct. 16 hours before he was found slumped behind the wheel of his car, was later transferred off of Johnson's security team weeks later. Citing department spokesman Anthony Guglielmi, WBEZ reports the female officer was assigned to Johnson's security detail in 2016, but was moved to the bureau of technical services in early November.

The department would not confirm if the move was connected to the incident because Guglielmi reportedly said he had no knowledge of a relationship between the two. Guglielmi did not repsond to NBC 5's requests for comment.

If the woman was transferred, it could be a violation of CPD policy, which prohibits employment decisions based on an employee's "submission to or rejection of" sexual advances from a supervisor.

The mayor's declined to comment, saying "it would be inappropriate" due to the ongoing investigation. 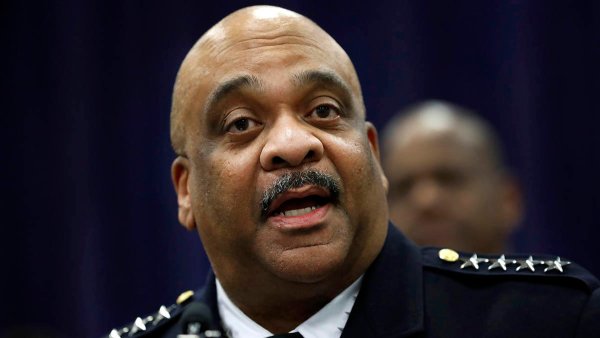 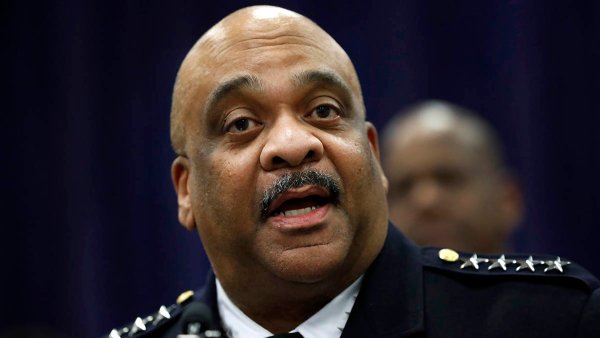 Johnson was fired from his position as the head of the second-largest police department in the United States this week after Chicago Mayor Lori Lightfoot said he lied to both her and the public about what happened on Oct. 16 and 17.

Johnson initially said that a change in medication had caused him to become lightheaded, but ordered an internal investigation into the matter at the time.

In firing Johnson on Monday, Lightfoot said she saw evidence from the inspector general's report that led her to believe that Johnson "engaged in conduct that is not only unbecoming but demonstrated a series of ethical lapses and flawed decision-making that is inconsistent with having the privilege of leading the Chicago Police Department."

A source confirmed to NBC 5 that Johnson was out to dinner at Ceres Cafe on the night of the incident with a female colleague in the department.

Ceres Cafe said it is "fully cooperating with the office of the Inspector General on the ongoing investigation of this matter and providing them with all requested information."

Johnson's termination came one month before his planned retirement.

According to the Chicago Sun-Times, multiple CPD employees are under investigation for allegedly trying to protect Johnson by covering up the circumstances surrounding the incident.