Suspect Faces up to 10 Years in Prison if Convicted

A 53-year-old west suburban firefighter was arrested by the FBI and charged with possession of child pornography.

Michael J. Grueber of North Riverside was arrested at his residence Friday morning, without incident, by FBI special agents assigned to the Innocent Images Task Force, according to a release from the agency.

Grueber, a lieutenant with the Stickney Fire Dept., was charged in a criminal complaint filed late Friday afternoon in U.S. District Court in Chicago with one count of possession of child pornography, according to the release.

According to the complaint, Grueber was identified as a possible purchaser of child pornography over the Internet and a search warrant was executed at his home on Friday. In the drop ceiling of the basement, agents found 53 CDs, and at least two of them contained still and video images of young children engaging in sexually explicit activity with adults.

Grueber allegedly admitted to agents that he searches the Internet for pornography involving children from newborns to teens and possesses more than 1,000 images, the complaint says.

Grueber is married with three daughters, ages 11, 19 and 21. His wife told agents that she saw five pornographic pictures of prepubescent girls on her husband's computer, but when she asked about it, he said he was "just looking," according to the complaint.

Should You Wear a Mask Right Now? Here's What Experts Suggest and What Chicago's Top Doc is Doing 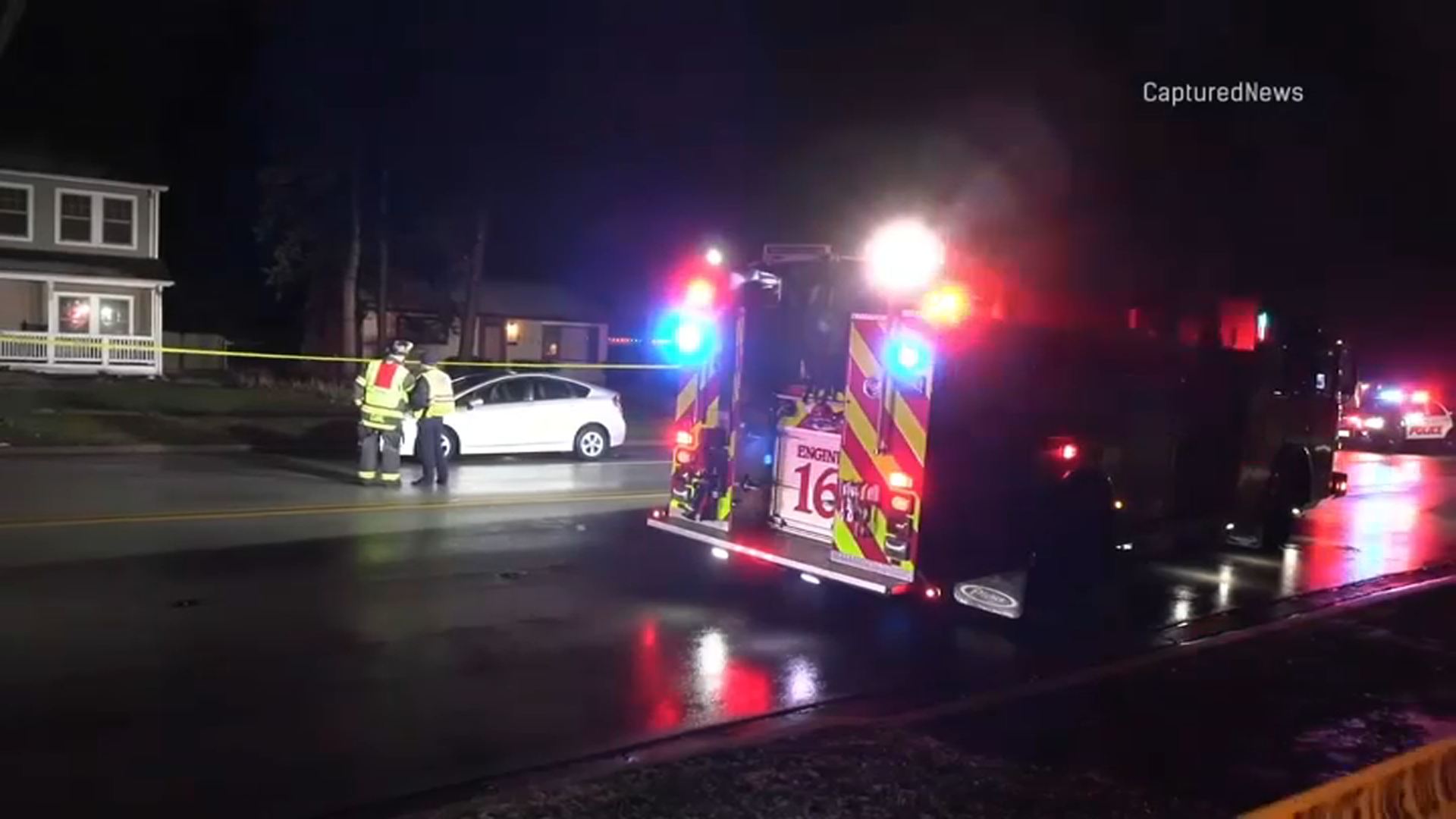 He appeared Friday before U.S. Magistrate Judge Maria Valdez and was released on a $50,000 unsecured bond, according to U.S. Attorney's office spokesman Randall Samborn. He faces a preliminary hearing at 10 a.m. Friday in U.S. District Court.

While the bond was unsecured, it came with several conditions, Samborn said. Grueber must live with his parents, with his wife as custodian of the children. He can have no contact with children and only supervised contact with his own children. And he cannot access computers or the Internet.

If convicted, he faces up to 10 years in prison.