The FBI is searching for a man who robbed a bank Thursday afternoon in south suburban Midlothian, according to authorities.

At approximately 1 p.m., the suspect entered the BMO Harris Bank, 4050 147th St., displayed a gun and demanded money. He then fled on foot, heading north, the FBI said in a news release.

The suspect is said to be 5-foot-8 to 6 feet, wearing black pants and a black hooded sweatshirt over his head. He walked with a noticeable limp, authorities stated.

The suspect was considered to be armed and dangerous. 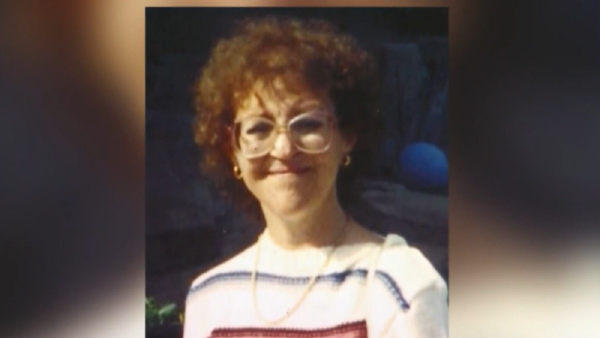