Numerous electronic devices from the scene of a west suburban mother’s homicide are being analyzed in a Federal Bureau of Investigation computer forensics lab, authorities said Tuesday.

"However, more investigative work lies ahead as efforts to identify the person or persons responsible for this tragic crime enter their second day," Hinsdale police said at the time. 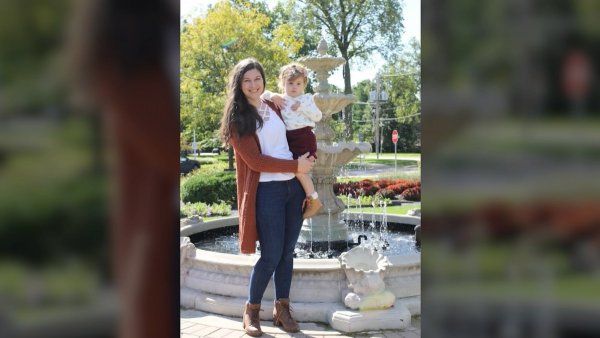 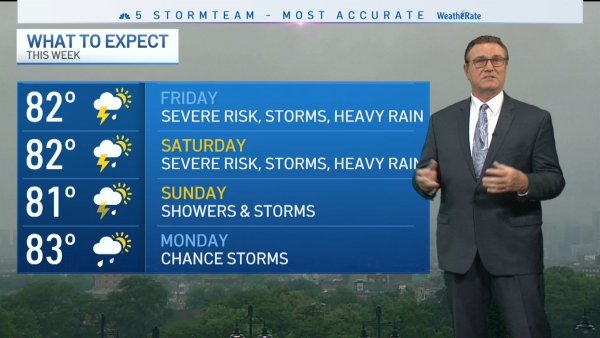 Police said Friday the crime scene had been fully processed and evidence from the scene was being secured, catalogued and analyzed.

“Identifying the person or persons responsible for Ms. Urban’s homicide is our number one priority,” Simpson said Tuesday. “We continue to follow up on tips, pursue new leads and are eager to see the results of analysis of physical and computer evidence that we submitted to experts for their review.”

The police chief added that the analysis process is "painstaking" and time consuming.

“So we just need to be patient on that front and continue to pursue other leads related to the investigation," Simpson said.

No one was in custody Tuesday night, according to police.