Faulty Elevators at Condo Building Strand Southwest Side Woman at Home for Days: ‘Like in Prison, Like in House Arrest'

Kazimiera Ptak spent the Fourth of July weekend stuck inside her Southwest Side condo because the building’s two elevators stopped working.

“Like in prison, like in house arrest,” the 84-year-old said in Polish through translation from her daughter. Ptak, who uses a walker, missed church service — an important weekly trip for her — and instead spent the days cooking and watching television.

One of the elevators was fixed, but about two days later it wasn’t working again, said Gosia Steczek, Ptak’s daughter, who walked up the 14 flights of stairs to reach her mother.

Ptak, who has owned a condo in the Ford City Condominium Association for decades, said the faulty elevators are her latest concern with the property’s maintenance and upkeep. And the issue has the family worried about her safety.

“It’s just frustrating,” Steczek said. “If she goes in the morning for a walk, she says sometimes she’s scared to come back because she doesn’t know if the elevator will be working.”

The property, located at 4300 West Ford City Drive, sits at the edge of the city, south of Chicago Midway Airport. A road leading to the property is filled with potholes, and tall grass can be seen at the rear of the building where Ptak lives. On Tuesday afternoon, a handwritten “Out of Order” sign was taped to one of the elevators.

Steczek said the elevators have been an issue for years, with either one or both being out of service for periods of times. 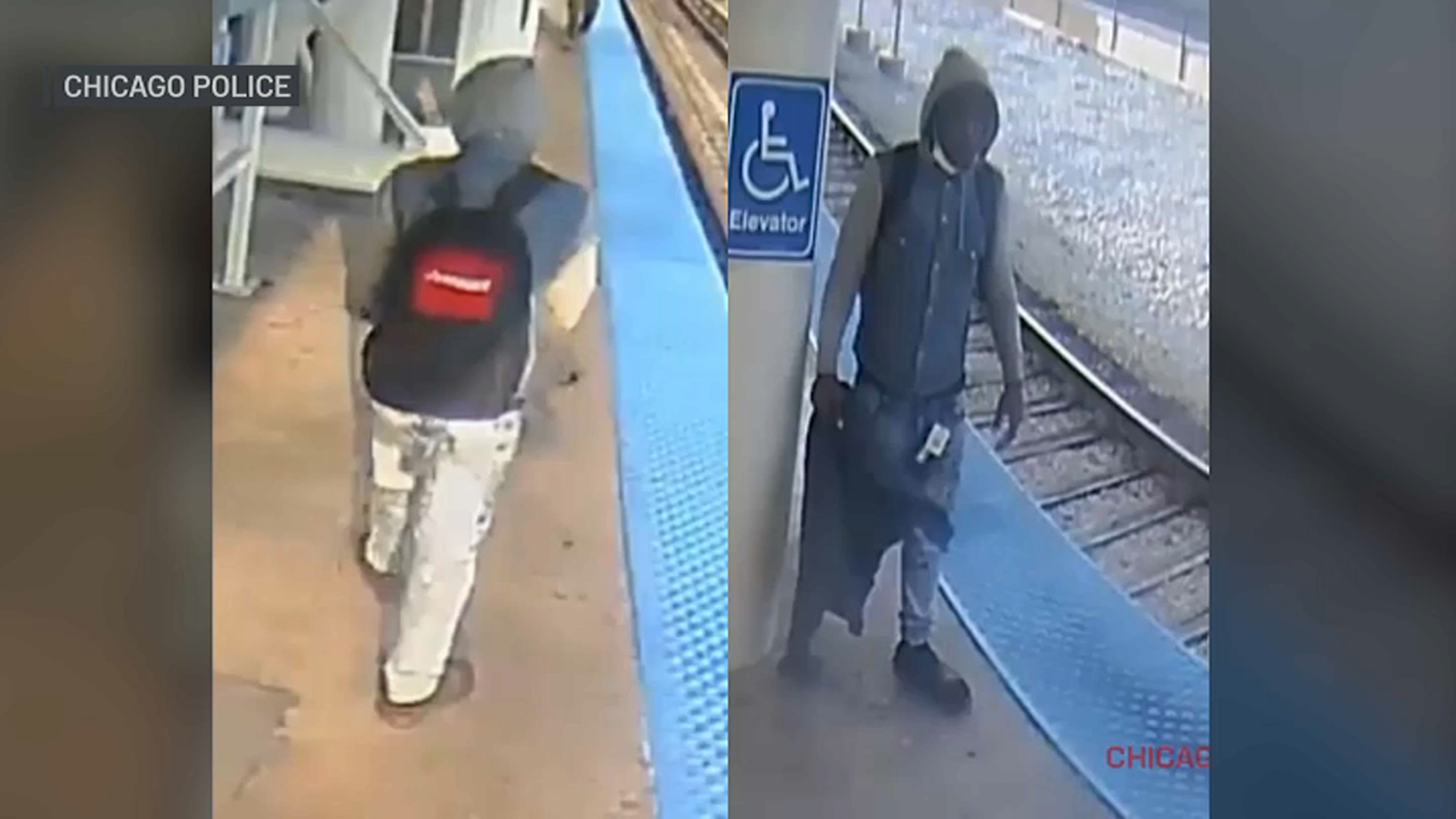 The building failed an annual inspection in March, and the city cited four code violations related to failing to maintain electric elevator equipment, according to the Department of Buildings website. On Wednesday, a permit was issued to complete work on the elevators, according to city records.

The property has also faced years of financial problems. In 2013, Ptak had to pay more than $10,000 because the association needed additional funds to do required repairs to the building, according to a letter the family kept.

In 2021, a letter was posted online for residents informing them that U.S. District Court had appointed a trustee to manage the Ford City Condominium Association amid a bankruptcy case that remained pending as of Thursday. A company called Foresite was selected as the property manager for the time being.

Foresite did not immediately return requests for comment about the elevators. The trustee appointed to oversee the property also did not return a call.

The city’s Department of Buildings in an email said it was aware of the elevator problems at the building. While the agency hasn’t opened a housing court case against the property, city inspectors are in communication with the court-appointed trustee.

“The bankruptcy trustee has restored one of the two elevators in the fifteen story building and is working to modernize both elevators,” the agency said in an email.

A group of people once had to help Ptak walk up the 14 flights of stairs to get back into her home after the elevators stopped working, her daughter said. Another time, Ptak said she fell getting off the elevator because of a gap between the elevator and the floor.

The property has failed other inspections because of the elevators. On Sept. 28, 2020, the property failed an annual inspection, and the city cited building code violations related to the maintenance of elevator equipment, according to the Department of Buildings website.

Ptak pays $309.33 in monthly assessment fees to the building while living on a monthly fixed income of less than $1,000, Steczek said. But despite the building’s problems, Ptak wants to stay in her home and continue living independently. She has already paid off her mortgage.

“She’s not going to buy a new condominium even if she wants to because no one will give her a loan,” Steczek said. “And she doesn’t want to live in a nursing home or in any assisting living. A decent one that is close by my sister or my brother — it’s too expensive.”

Ptak laughs as she thinks about what could be done to improve her building.