Give Up Now: Mom of Teen-Shooting Suspect

Mother Pleads With Son To Surrender

The mother of a suspect in the fatal bus shooting of a high school student has pleaded with her son to give himself up to police.

"Please, baby, do the right thing ... I love you. I don't want anything to happen to you.  Just turn yourself in, please," said Patricia Wilson, speaking through tears on camera Tuesday night.

The Chicago mother had earlier reached out to police - saying her son is the man being sought in the shooting death of high school senior Kiyanna Salter, 17, on a CTA bus Sunday night.

"I want my son to turn himself in. I want him to be safe, and I don't want him to be hurt in the streets," Patricia Wilson told a Chicago Tribune reporter.

Wilson told the Chicago Tribune that she immediately recognized the man shown on the video as her son.  The family of the suspect is cooperating with police as detectives attempt to find him.

Calumet Area detectives had already zeroed in on the man before the family called them, a source said. Detectives scoured databases to review recent arrests around the area where Salter, a Julian High School senior, was shot at 71st and Cottage Grove.

The Tribune reported that the man is on probation for weapon and drug convictions. 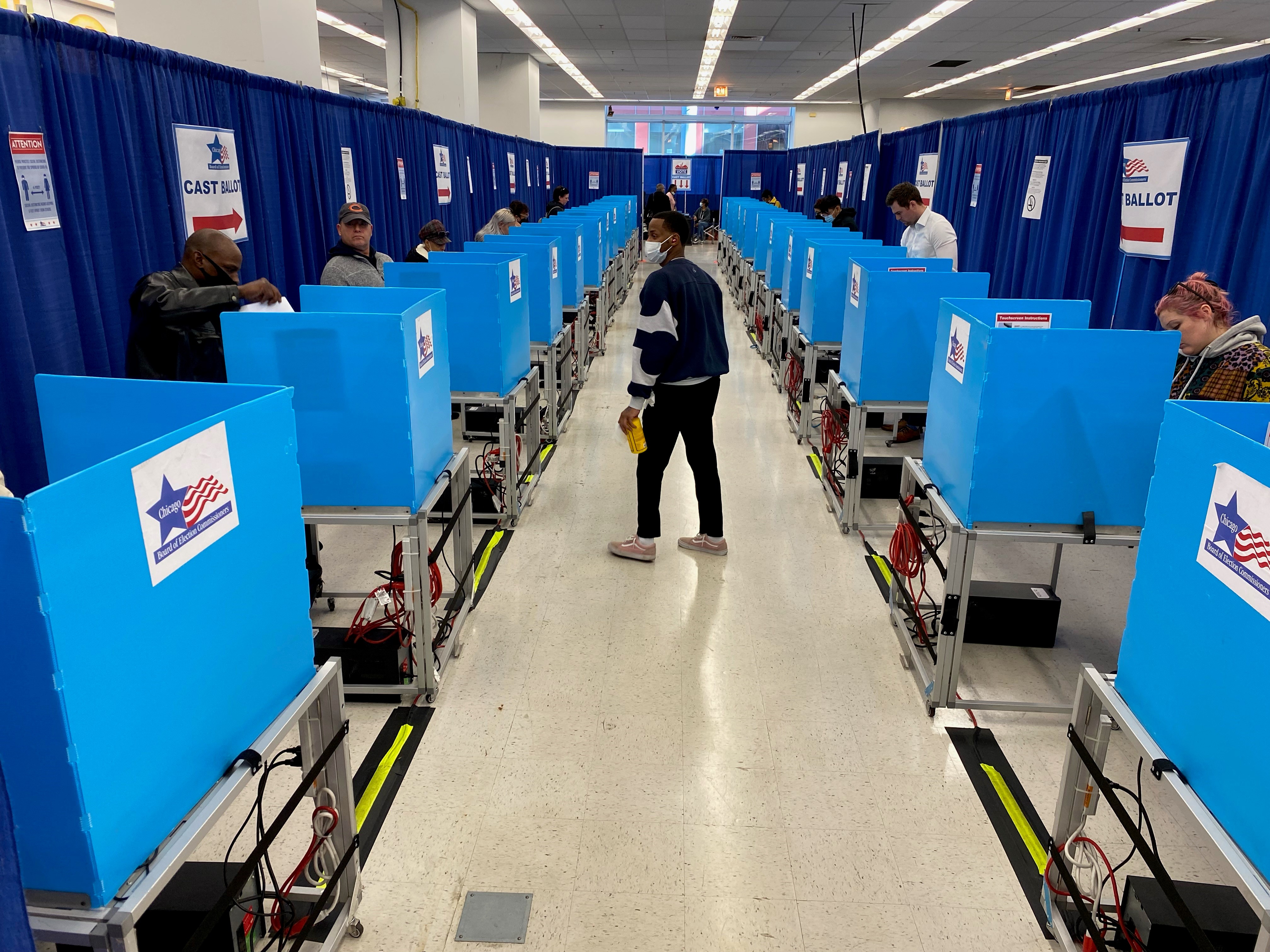 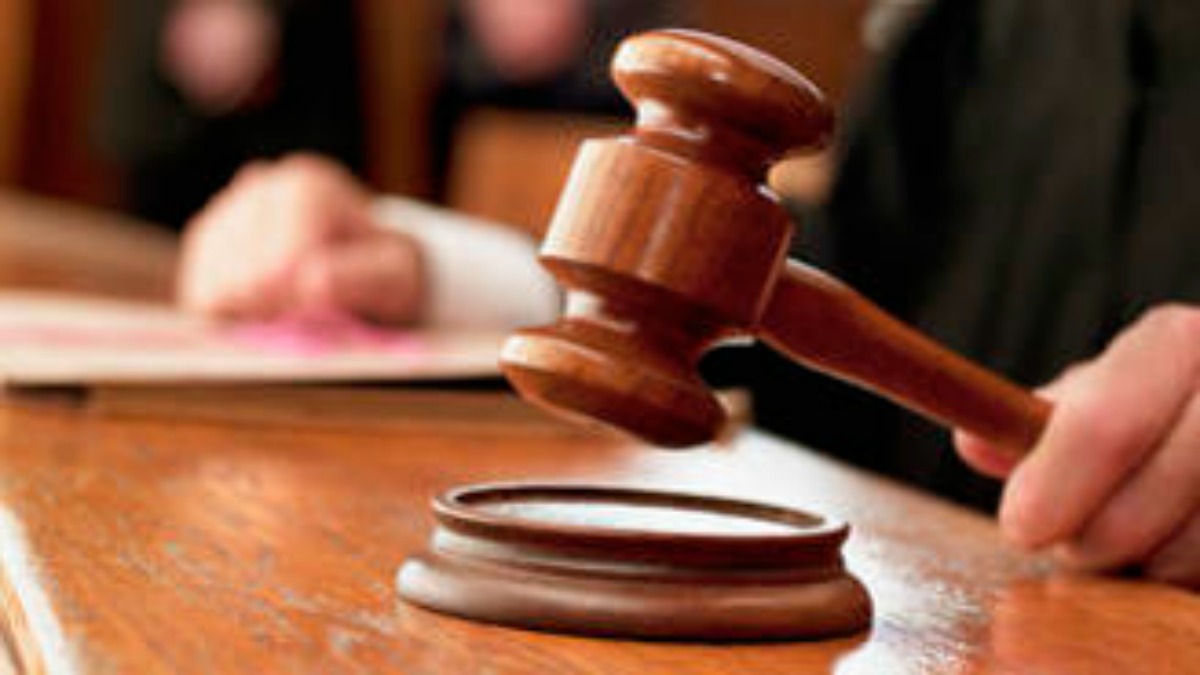 Lawsuit Alleges South Side Woman Was Swindled Out of $400,000 by Financial Adviser Who Used Money to Fund Film Production Company

Police were working to compare video from a surveillance camera aboard the bus to descriptions on the arrest reports.

The family reached out to police after authorities released the surveillance tape late Monday night.

The suspect was wearing a distinct, multi-colored coat in the tape.

All CTA buses are equipped with four to seven security cameras.

Salter was riding the No. 71 bus with her cousin when a man got into a minor argument with another passenger. The man stepped off the bus, turned and fired a shot through the open door of the bus, and struck Salter in the head.

Salter and her cousin were on their way home at 10 p.m. to the 11300 block of South Racine after visiting a sick aunt when the shooting happened.

On Tuesday, Chicago Schools CEO Arne Duncan turned down an award from the Illinois Council On Handgun Violence, saying there was still much work to be done.

Instead of accepting the award, Duncan made an emotional plea to the audience at the event.

"I'd like to ask all of us to remember the horror and the tragedy of children who live with the fear of death everyday," he said, his voice cracking with emotion.