Melissa recently graduated from Solorio High School where she was the only female wrestler.

The family of an 18-year-old Chicago wrestler made a plea for help in finding who killed Melissa de la Garza.

The heartbroken family called for justice Sunday, just hours after their loved one was shot and killed in the city's West Elsdon neighborhood.

De la Garza, a graduate of Solorio High School, was sitting in a parked vehicle at approximately 8:29 p.m. Saturday in the 5400 block of South Avers when she was shot by an unidentified male offender, Chicago police said.

She sustained multiple gunshot wounds to the torso and was initially transported to Mount Sinai in critical condition. 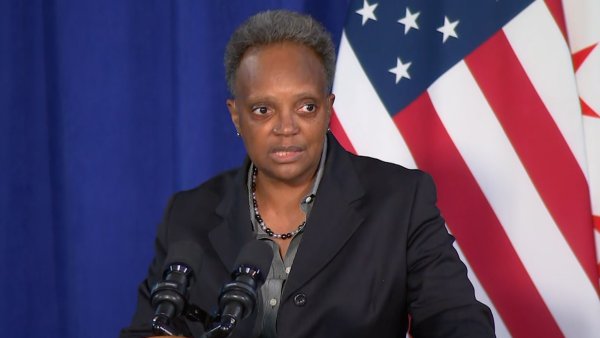 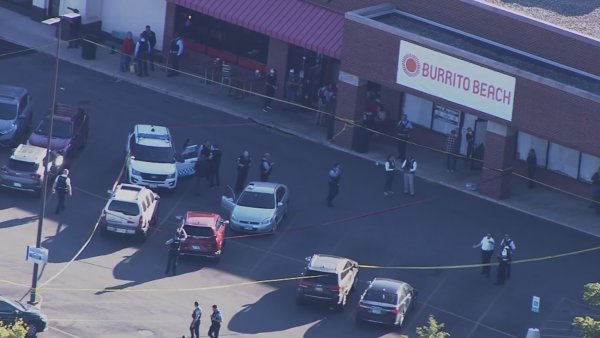 "For someone to come and take that away for no reason, it doesn't make any sense," he said.

Melissa's older sister, Isabel, had just spoken to her by phone, and Melissa said she had just picked up a Halloween costume.

"She just seemed so happy in that FaceTime call and they said, 'Okay, I'll let you keep eating and okay, bye. I love you Isabel,' and that's the last time I was able to speak to my sister through a screen.”

Melissa recently graduated from Solorio High School where she was the only female wrestler. This school year, relatives say, the 18-year-old was headed to college at the School of the Art Institute of Chicago to study her first love: art.

"She had a scholarship, and she was a wrestler at Solorio, took second place in state, just do everything the best way we've taught her," Melissa's father said.

"She had a scholarship, she had a future, and you took it away," he said.