Anyone with information on the case can submit an anonymous tip by calling Cook County Crime Stoppers at 1-800-535-STOP.

Members of Cook County Crime Stoppers and the family of a 2004 Chicago murder victim handed out fliers in the city's Lake View neighborhood Saturday in hope of obtaining information that will lead to the capture of whoever is responsible.

He had been seen with a person of interest, who was said to have went by the name "Fernando," at two establishments in the 3300-3500 blocks of North Halsted immediately before the murder, police said.

The individual known as "Fernando" was said to have traveled to Puerto Rico following the murder, but his current whereabouts remain unknown, said George McDade, chairman of Cook County Crime Stoppers.

Ron Clewer, Kevin Clewer's brother, said police have seen significant progress in the case over the past two years.

"We're able to hopefully uncover some clues, some leads, some tips that could connect some of the dots," he said at a news conference alongside Cook County Crime Stoppers and other family members. We're really looking for...those magic tidbits of information that help bring together the various components."

"Fernando" was described as a Hispanic man about 25, about 5-foot-7 with a slim, athletic build who spoke with a Hispanic or European Spanish accent, police said. 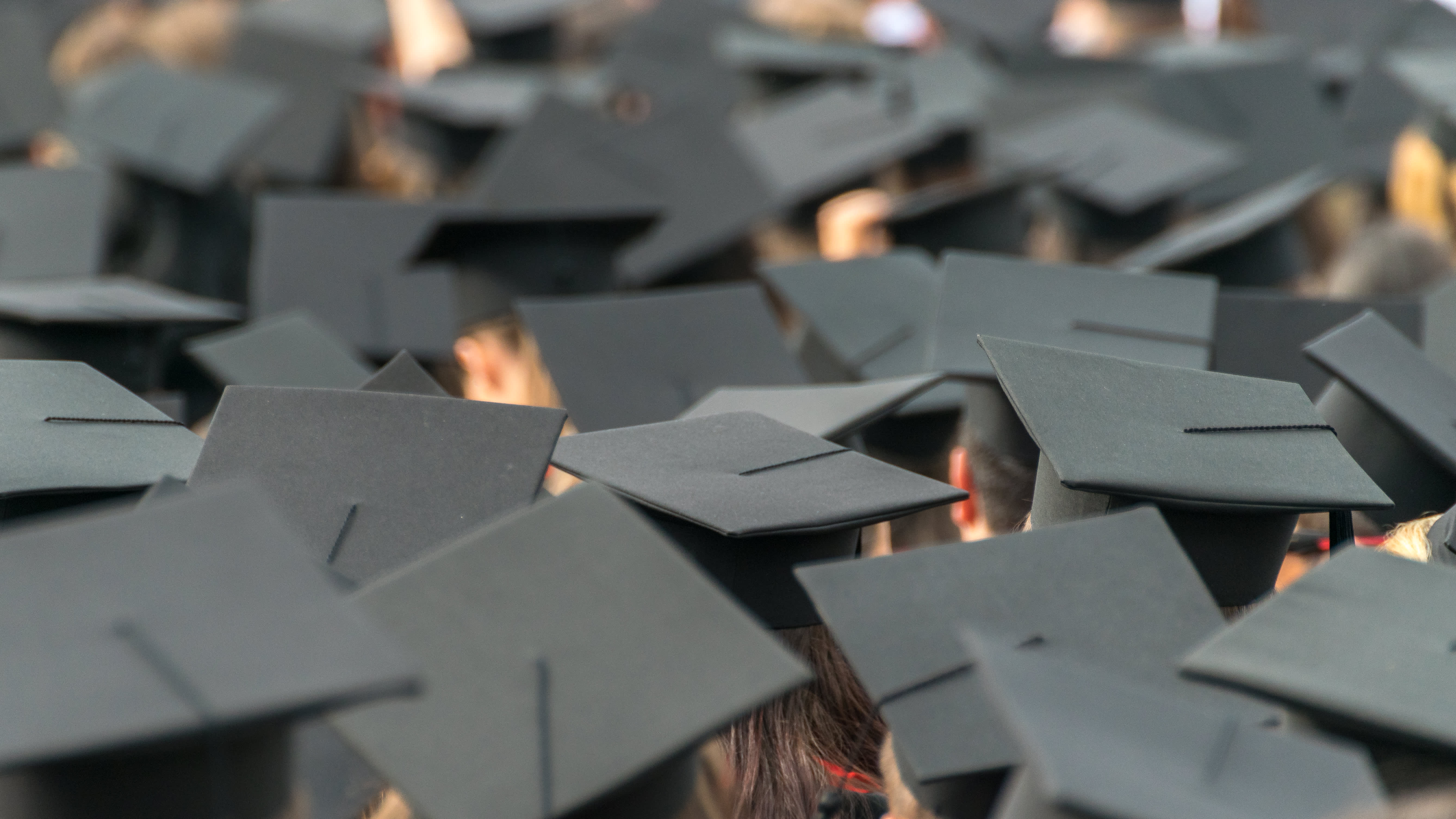 Nicole Rieley, Kevin Clewer's niece, said she misses her uncle every day and that he was a huge part of her life.

"We're just hoping somebody out there has answers that can help us have justice for him and for our family," she said. "It would mean a lot to us."

Anyone with information on the case can submit an anonymous tip by calling Cook County Crime Stoppers at 1-800-535-STOP.

A $1,000 reward is being offered for information leading to an arrest.