Family of Woman Who Drank Sanitizer Sues Firm That Made It

The family of an Illinois woman who died last year after drinking hand sanitizer contaminated with methanol is suing the company that made the product.

The federal lawsuit filed Friday in St. Louis says the St. Louis County Medical examiner determined that Kayla Stagner's death was caused by acute methanol intoxication, and a bottle of Blumen Advanced Instate Sanitizer that was tested in connection with the autopsy contained dangerous levels of methanol. Stagner died last May at a St. Louis area hospital.

The lawsuit said Stagner, who was an alcoholic, is believed to have drank the Blumen hand sanitizer, which was recalled last year after officials determined that it contained methanol. Significant methanol exposure can cause nausea, vomiting, blindness and death, particularly if it is ingested.

Officials at 4e Brands Northamerica, which made the sanitizer, didn't respond immediately to questions about the lawsuit from the St. Louis Post-Dispatch. 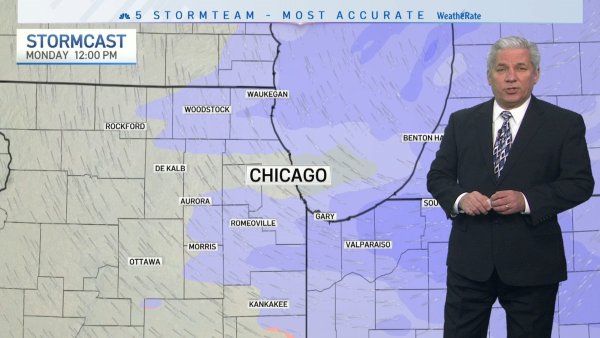 Stagner, 32, who lived in Jersey County, Illinois, was born in St. Louis. She was working as a preschool teacher at the time of her death.