After a former judge was murdered in 2018, an Indiana family has filed a civil lawsuit that could have big implications nationwide.

The lawsuit comes after the shooting death of former Judge Tracy Edward Page, who was killed in a brutal shooting last year. Page’s brother Paul and his husband Kevin Swanson filed the lawsuit in Lake County circuit court on Thursday, demanding that the family of Bill Landske, the gunman in the slaying, be held accountable for his actions under the state’s “Red Flag” law.

That law allows police to take guns from owners if their behavior becomes dangerous or raises “red flags,” and the suit alleges that the law should have been applied to Landske. 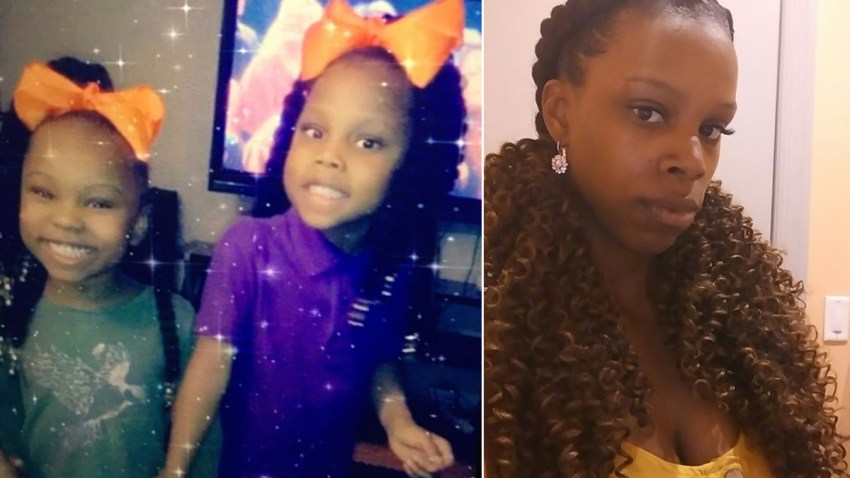 “The family of Bill Landske knew that he was dangerous, they knew he was demented and untethered, and they knew he was prone to outbursts of rage-filled profanity,” attorney Ken Allen said.

Landske told police he committed the crime because he was angry at Page’s handling of his family’s tax returns.

Police say that Landske showed no remorse for his actions, and that he knew his actions were wrong.

In the lawsuit, the Page family say the judge’s murder, and many other shooting incidents, could be stopped if family members and neighbors called police when they are concerned about a weapon owner’s behavior.

“If you are held accountable by a jury if you don’t do something, then you will act. That’s what this is about,” Allen said.

Landske was convicted of first-degree murder in the shooting, and is facing up to 65 years in prison.