A civil lawsuit filed Tuesday in Cook County alleges the property owners and former employer of a suspect in a murder case are partially at fault in the death of a Chicago-area woman.

The main accusation is over a background check on the suspect that lawyers say was never completed.

"They failed her," Misty King said said of her sister, Tiffany Thrasher. "They let her down."

Nearly four months after King's sister was murdered, the pain hasn't gone away.

"She loved her church, that was her life," King said. "That's how everybody knew something was wrong because she was going to be singing Easter Sunday morning."

Thrasher, 33, was later found murdered in her Schaumburg apartment, after police say she was raped and strangled to death by Bulmaro Mejia Maya - Thrasher's neighbor who was working for a Florida-based drywall company.

Now Thrasher's family has filed a civil lawsuit against his employer at the time and the apartment's property owner. They claim a background check on the suspect was never done. 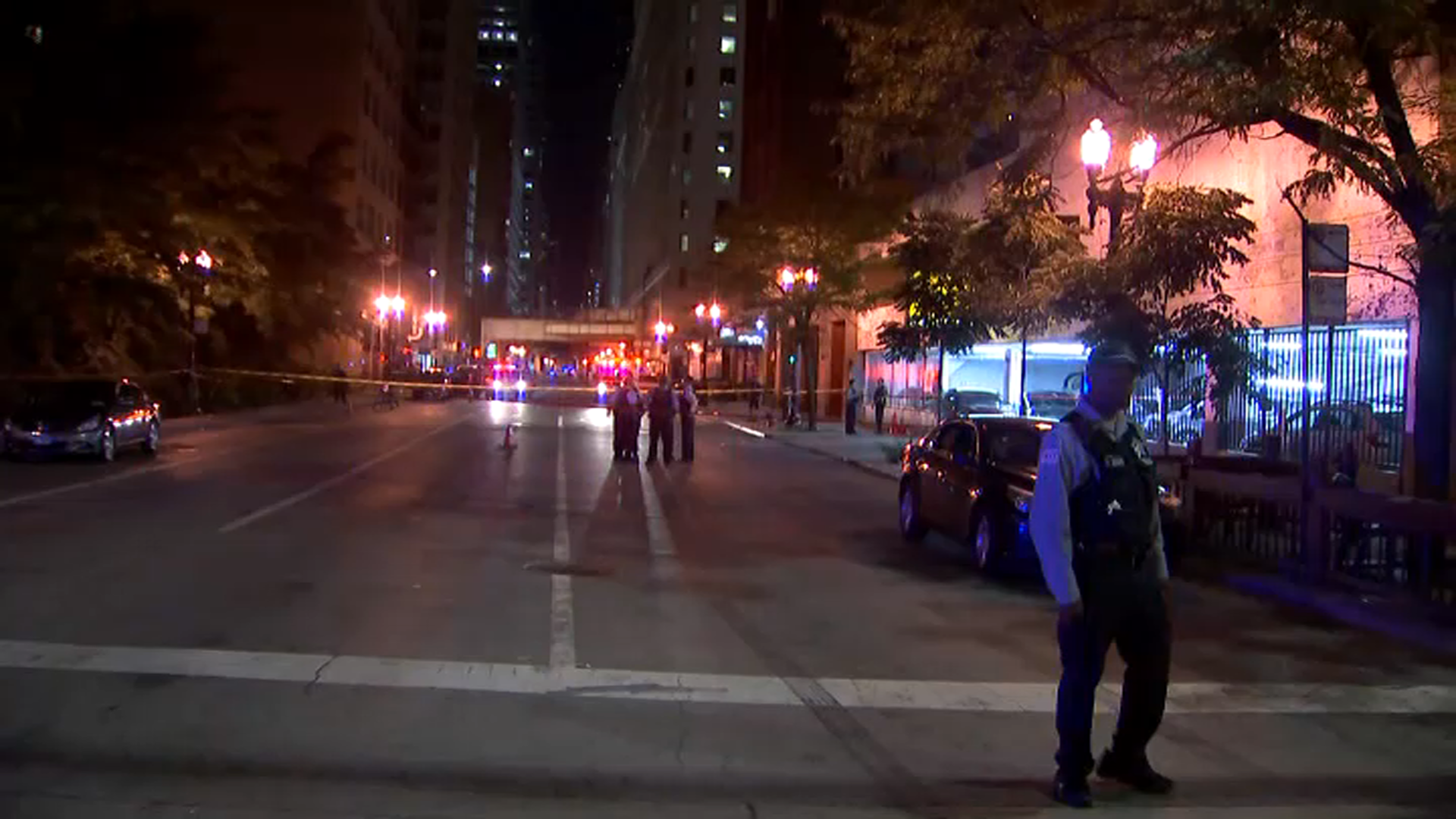 "If you do what you're supposed to do you know you've done your part," King said. "And they didn't, none of them did their part for my sister."

Craig Brown is the attorney representing the Thrasher family.

"If the background check would have been done, it's hard to believe they would have allowed this individual to reside at that complex," Brown said.

"She thought it was a safe place and she had no reason to think otherwise," Brown said.

Although the lawsuit won't reverse what was done, King said she wants to prevent a horrible crime from happening again.

"Nobody should have to go through what we've went through," she said. "What my children went through by losing their aunt because simple steps were not followed."

"We were shocked and deeply saddened to learn of this tragic incident, and our thoughts are with the victim’s friends, family and loved ones," a spokeswoman for Home Properties said in a statement. "We are aware of the lawsuit that was filed today, but as a matter of company policy, Home Properties does not comment on ongoing litigation."

The suspect's former employer did not return calls or emails requesting comment.

Mejia Maya remains in jail and is due back in court next month.