A suburban family is in shock after they were told that a loved one would have to be exhumed and reburied somewhere else because a local cemetery double-sold a burial plot.

Nearly five years ago, 22-year-old Aaron Sutherland died in a car crash, and his family buried him at McHenry County Memorial Park Cemetery in Woodstock. Now, cemetery officials have contacted the family, telling them that they accidentally double-sold the burial plot, and that they will have to exhume Sutherland’s body and re-bury him.

“They told me they were having a recent burial and they came to find out that they had double sold me the plot, and that they would have to move my son,” Sutherland’s mother Tracy Staadt said. 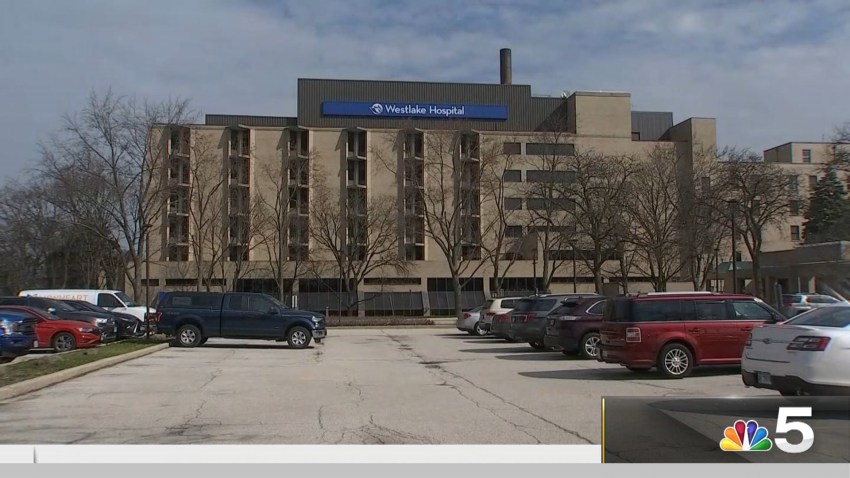 Sutherland’s grave is now surrounded by red flags, as officials prepare to move the casket.

Staadt said that the cemetery has offered to provide the family with a new headstone, and to bury Sutherland near a lake. That wasn’t enough for Staadt and her family however, who worry that other families could have to go through the pain that her family is now experiencing.

“There’s no protection, no guarantee that this isn’t going to happen to someone else,” she said.

The family has said that they have hired an attorney to explore their legal options in the case. The cemetery’s corporate office has not yet responded to NBC 5’s request for comment.