It was an emotional final goodbye for 19-year-old Kenneka Jenkins, the young woman found dead in a hotel freezer in Rosemont last month, and as her family laid her to rest, the calls for a deeper investigation continued Saturday.

The circumstances around Jenkins’ death continue to be questioned by those close to her, as surveillance footage from the night has not given her family the closure they have been seeking since she was found dead earlier this month.

“I want the truth to come out of what happened to her. That would be the most important thing,” her uncle said Saturday. “I believe she was dead before she ended up in that freezer. That’s what I believe.” 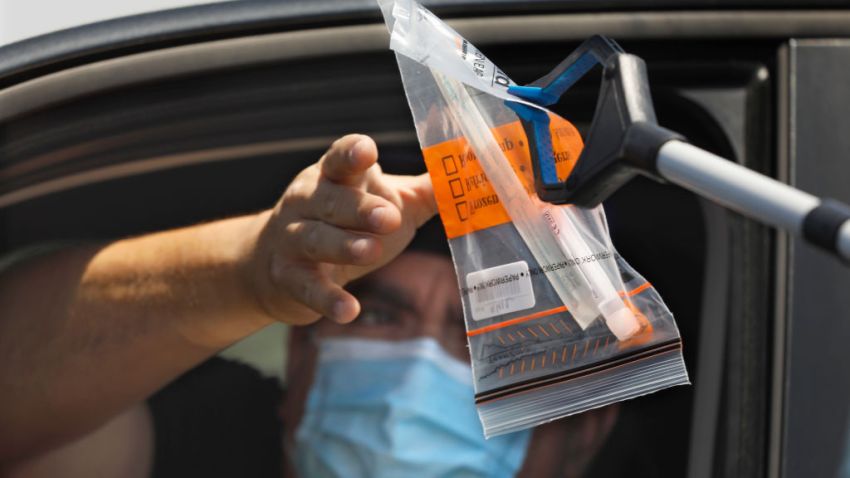 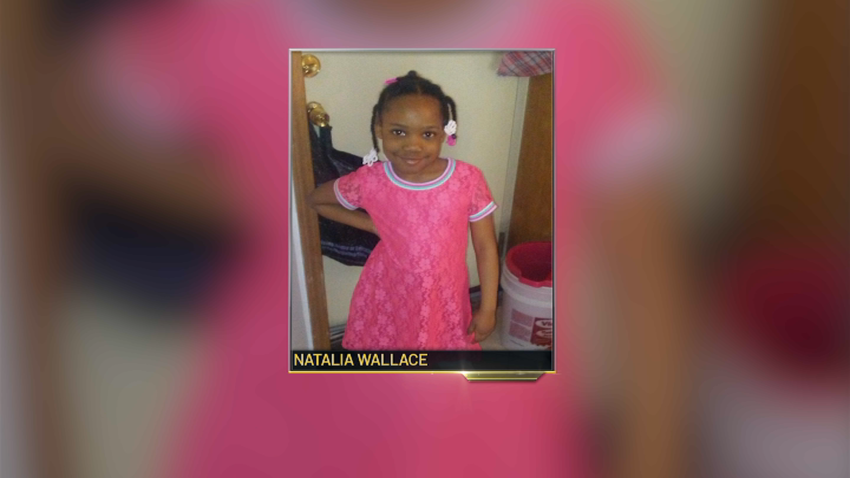 Surveillance footage captured Jenkins’ final moments, which took place at the Crowne Plaza Hotel in Rosemont. The footage shows Jenkins walking through the hotel, but does not show how she ended up in a freezer, where her body was discovered the next day.

Police are still conducting a death investigation into Jenkins’ death, but her family is demanding the FBI step in to conduct its own inquiry.

“My niece is gone, and I’m going to miss her,” her uncle said.