The incident, captured on cell phone video, appears to show a Chicago police officer put his knee on a woman's neck.

Chicago’s Civilian Office of Police Accountability has opened an investigation into an incident caught on video involving several Chicago police officers and a family claiming they were wrongfully targeted by police.

The incident unfolded on Sunday, May 31, while bystanders recorded cell phone video at the Brickyard Mall in Chicago’s Belmont Cragin neighborhood.

The video appears to show several officers swarm a vehicle in the parking lot, break the car’s windows and pull out several people.

An investigation is underway after video taken outside Chicago’s Brickyard Mall over the weekend showed police swarming a vehicle and smashing windows before taking a woman to the ground.(Credit: Jim Smith) 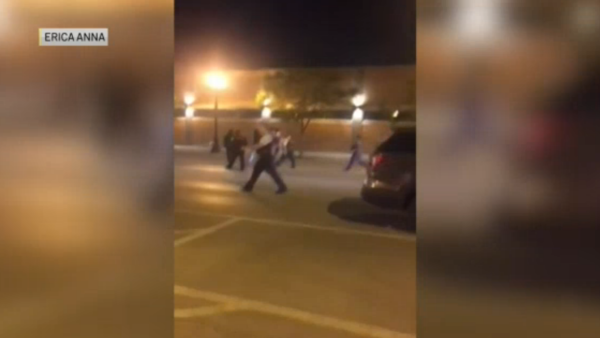 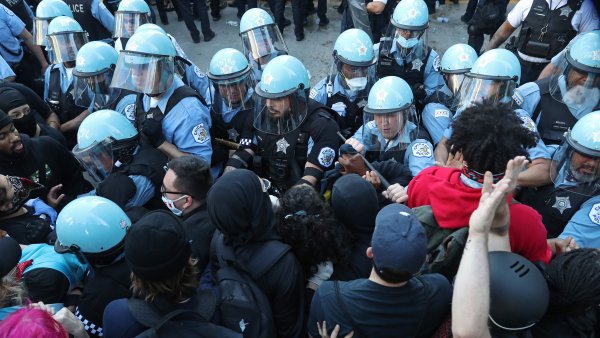 Cook County State’s Attorney Kim Foxx said her office is aware of the video and is currently conducting a thorough, independent review of the matter, including the conduct of the police officers involved.

On Thursday, Mayor Lori Lightfoot responded during a news conference at COPA headquarters.

COPA will identify the officers and conduct an investigation over the next several weeks to make a recommendation whether the officers will face discipline.