The Federal Aviation has issued a ground stop at O'Hare International Airport due to severe weather and a tornado warning in the area.

According to FlightAware, all inbound flights being held at their origin until Monday at 8:30 p.m. Departure delays of at least 31 minutes to 45 minutes -- and increasing -- are expected due to thunderstorms.

At approximately 5:54 p.m., a severe thunderstorm capable of producing a tornado was located over West Dundee or over Carpentersville, moving east at 15 miles per hour, according to the National Weather Service.

A tornado warning was issued for portions of Kane and Cook counties until 6:45 p.m. 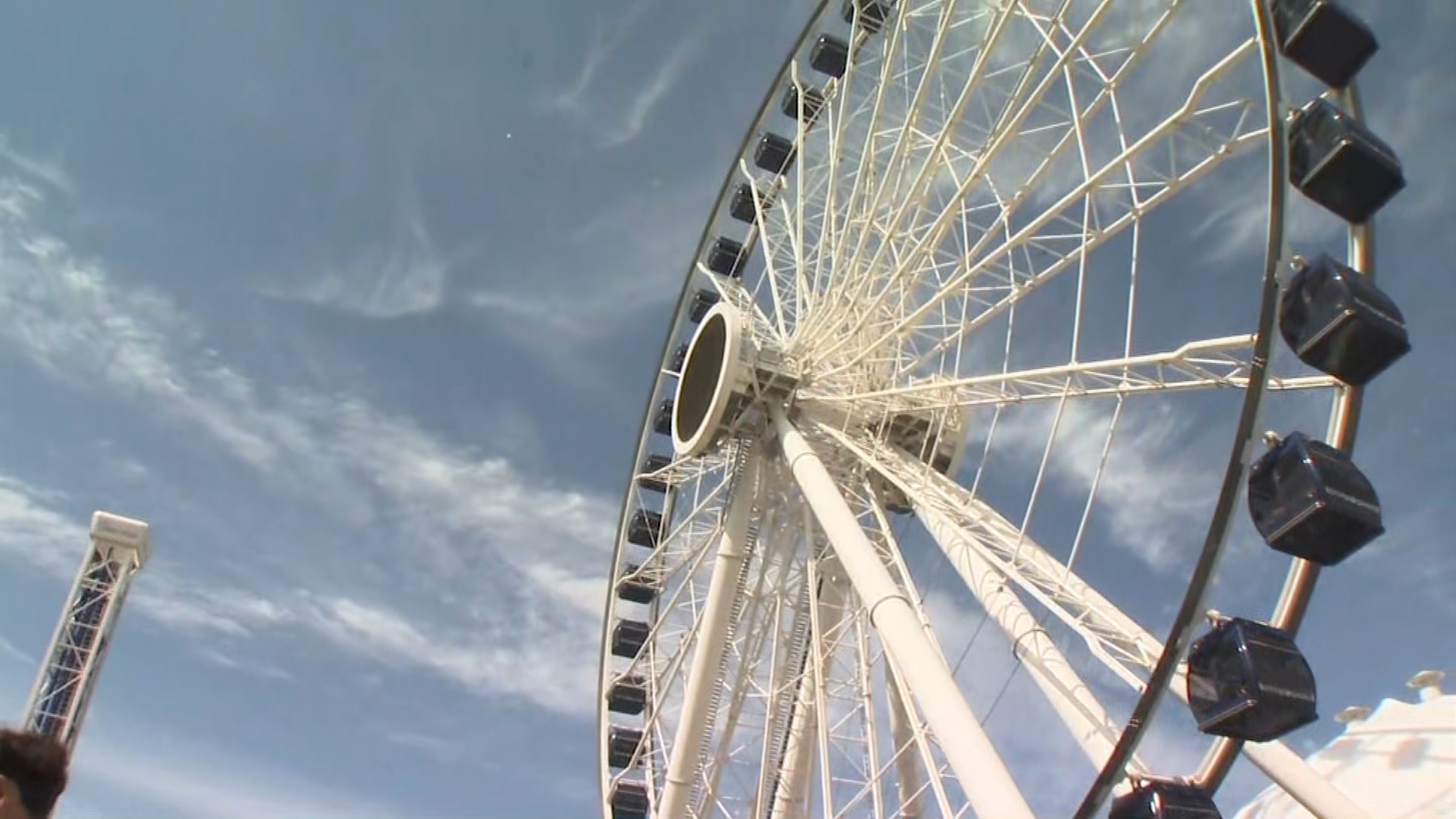 fourth of july 2 hours ago

A separate tornado warning was issued for portions of Cook and DuPage counties until 7:15 p.m.

Flying debris will be dangerous to those without shelter, the NWS warned, saying damage to roofs, windows and vehicles will occur. Barrington Hills, East Dundee, Hoffman Estates, Roselle, Schaumberg and Bartlett are all in the storm's path as it continues to move east.

Here's how you can track the severe weather across the Chicago area as the storm continues.