During the 2013 NHL season, the league announced the long-awaited realignment of its divisions. Instead of sticking with the six division format, it was decided that there would be four divisions, with the Detroit Red Wings and Columbus Blue Jackets heading east and the Winnipeg Jets heading west.

With those changes, the Chicago Blackhawks have four new rivals in the Central Division: the Colorado Avalanche, the Dallas Stars, the Minnesota Wild, and the Winnipeg Jets. To help Hawks fans get better acquainted with those teams, Madhouse Enforcer reached out to a group of talented writers to cover these teams, and will bring their thoughts to you each Wednesday in August.

Today, we take a look at the Stars, who have had an offseason makeover that has seen a new coach, general manager, and several new player acquisitions remake the culture of the team. To help recap the action, we asked Defending Big D editor Brandon Worley (@brandonworley) for help.

James Neveau: I saw a poll on the Stars' website that asked fans what the change was over the last three months that had made the biggest difference for the team, and fans have overwhelmingly voted for the hiring of Jim Nill as GM. Have you been surprised with the ferocity of his makeover of the Stars' roster?

Brandon Worley: Heading into that final game against the Detroit Red Wings, with the team looking at another season without a playoff appearance, I think everyone was curious as to just what changes would be coming in the offseason. The big question was whether the Stars would stick with Joe Nieuwendyk, especially since it seemed inevitable that Glen Gulutzan would not be returning as coach.

I don't think that (Stars owners) Tom Gaglardi and Jim Lites were specifically looking to fire Nieuwendyk, but when Jim Nill became available I think that changed plans within the organization quite substantially. Nill's hiring was met cautious optimism and for the first month or so, it seemed he was on the normal path of any new GM -- looking for a new head coach, evaluating the prospects and getting ready for the draft.

Then everything happened all at once. 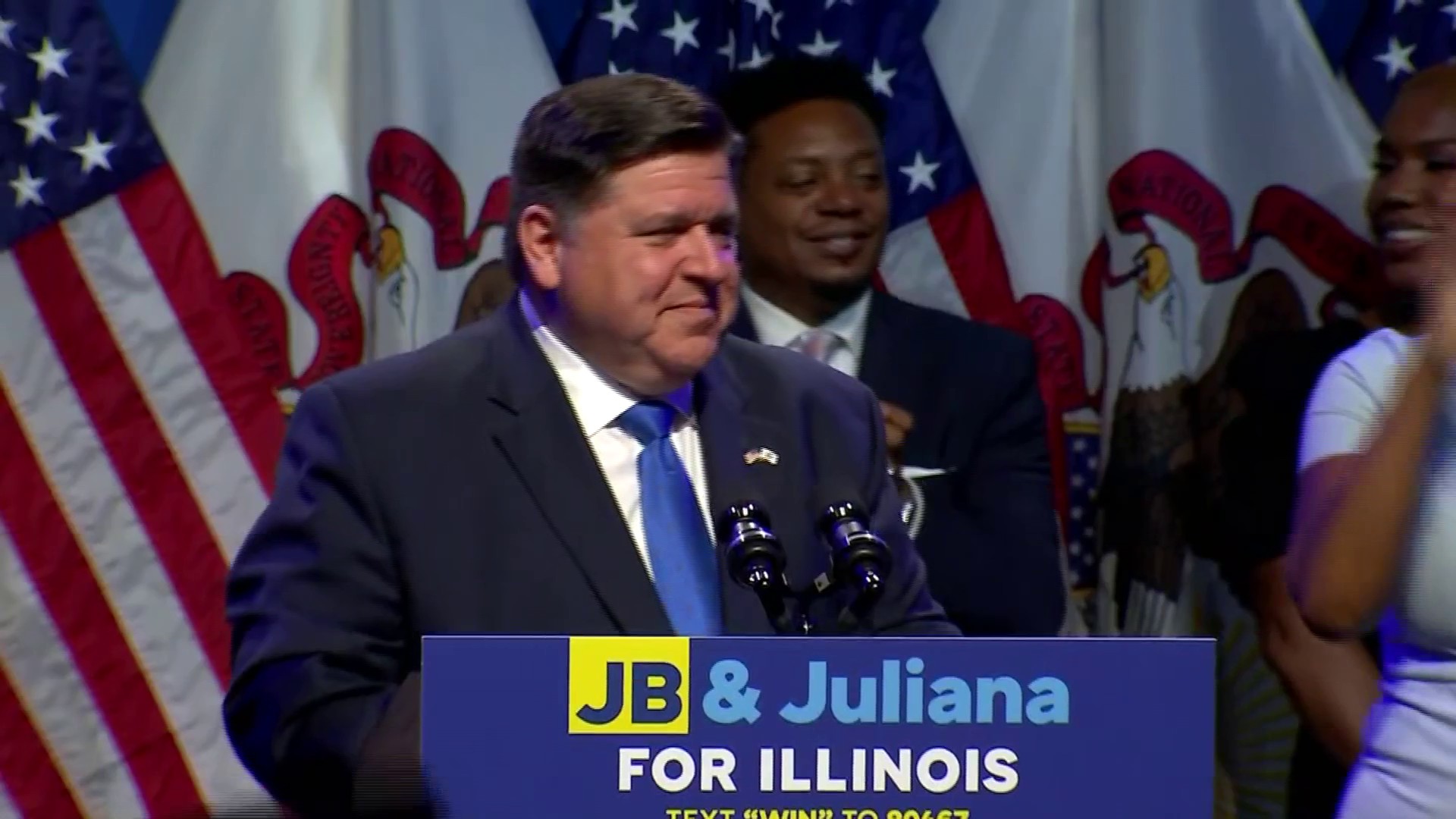 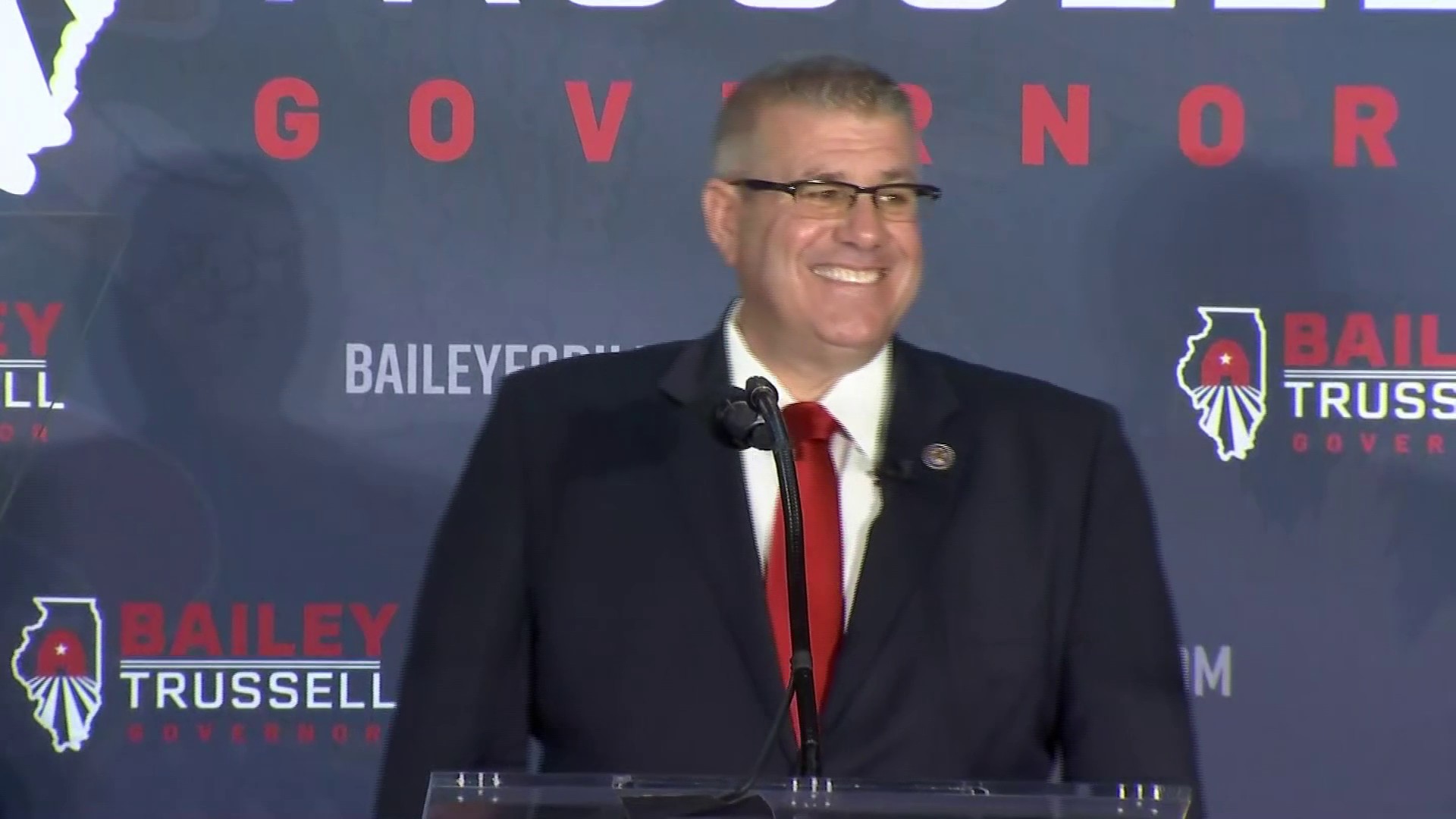 I don't know how many others feel this way, but in some ways Nill has basically continued the task set forth by Nieuwendyk’s oversight. When Nieuwendyk took over, the team had a horrendous farm system and no ownership backing to help improve the team via trades or the draft. His vision of a younger and speedier team built primarily through the draft is still the path the Stars are on, with many of the key pieces acquired under his leadership.

The difference with Nill is that his confidence and his knowledge of players and teams from around the league have allowed him a bit better opportunity than Nieuwendyk ever had, especially when you consider the ownership factor. Nill suddenly has the team very close to the cap, and Stars fans are not accustomed to the team acting so aggressively during the offseason. Nill is also a general manager that obviously has the respect of everyone around the league and his presence has helped thrust the franchise back into the national conversation, as well as giving a boost in Dallas.

Yet the biggest difference this season with the fans and how they feel about Nill is that he hasn't just made moves for the sake of change -- every decision has been with stability and the long-term success of the franchise in mind, and I think for the first time in a very long time that has created hope and optimism and confidence in the Stars fanbase.

JN: I would argue that the biggest change that Nill has enacted was bringing Tyler Seguin into the fold for the team. Do you see him sliding into the top line center role, or is there another spot that you feel he will end up being in with the players the team has?

BW: The Stars traded for Seguin with the singular thought that he would be the No. 1 center for the next 15 years. That was why the trade was made; that was why the Stars were willing to part with three top prospects and an elite scoring winger in Loui Eriksson. The price to be paid was steep but well worth it; this was the biggest question mark for the Stars as we looked forward and suddenly it's a position of strength.

It's certainly clear that Nill had a very specific plan in mind and he pursued it aggressively -- not many teams can say they added a franchise center and potentially superstar winger, all under the age of 21, in a single offseason.

What's interesting is that there were zero indications this sort of move was ever a possibility or even part of the plan; I think most of us had come to the conclusion the Stars would have to sign some aging and overpriced centers to hold the fort until some of the young centers in the system were ready. Instead, the Stars have a former No. 2 overall pick and one of the best young offensive playmakers in the NHL who is now moving back to his natural position while being given a much bigger slice of responsibility.

We all know the media-driven stories that followed Seguin to Dallas, but the biggest questions about this trade will be answered on the ice. How will Seguin adjust moving back to center after three years on the wing? How will he handle more minutes and the responsibilities of the No. 1 center on a competitive team in the Western Conference? Seguin played on arguably the most talented team in hockey the last three years; how will he handle being much more exposed on a team like the Stars? All questions that need to be answered.

JN: Obviously, adding Lindy Ruff was a big deal as well. What changes are you expecting with Ruff behind the bench over what Glen Gulutzan did back there?

BW: That's a very good question and I think most of us are going to have to come to terms with the fact that the actual strategies of the team likely won't change very much. In fact, Gulutzan evolved into a coach that completely embraced the zone matching and line distribution strategies that most stat-gurus love to see while Ruff has historically been a coach that prefers to pretty much play all four lines straight up. The difference would hopefully be in the coaching and the overall preparation of the team, and the implementation of an actual scheme that the players can understand and embrace.

The biggest problem with the Stars under Gulutzan was that this was a team without an identity and one that seemed to have disconnected at times from the coach. The Stars were speedy, then pesky, then puck possession and then a team that just skated hard and threw the puck at the net. Most frustrating was seeing a defense that seemed wholly lost at times, a combination of an inexperienced NHL coach and an inexperienced defensive corps.

With Ruff as coach, along with James Patrick as assistant, this is a very experienced coaching staff that hopefully finds the best way to maximize the talent and potential of the roster. I know that many were hoping for Alain Vigneault, or perhaps Dallas Eakins -- a relatively young coach that embraced aggressive offensive tactics. It seems fans have grown wary over the years of a system that was based squarely on defense and preventative tactics and were promised faster, more skilled hockey when Nieuwendyk was hired four years ago.

While it's impossible to say at this point exactly what sort of team the Stars will be, Ruff has proven in his career capable of coaching a team based on the skills and players on the roster -- and the Stars certainly have some very good potential both currently on the team and waiting in the wings.

JN: I've found it rather interesting that Nill has not only added youth with both Seguin and by drafting Valeri Nichushkin, but also went with some older players like Shawn Horcoff and Sergei Gonchar. Do you think he'd have been better served sticking with a youth movement, or do you like the mix of young and veteran help to replenish the roster?

BW: Nill stated from the day he was hired he wanted to build a franchise based on a foundation of success, respect, hard work and the will to win. To do that, it's clear he felt it important to bring to the team not just young and exciting players with loads of potential in the years ahead but also veteran players who can help guide a team that is getting younger and younger each season. Nill set out to build a balanced hockey team that plays responsibly up and down the ice, values puck possession and has the skill to be one day be one of the best teams in the conference. To do that, you need a balance of young and experienced, of skill and grit, and Nill has done a good job in bringing that to the team this summer.

What was made clear to us during free agency is that the Stars value the versatility of the roster they've assembled and much of that has to do with Horcoff, Peverley and Gonchar. The Stars will be a more balanced team overall -- at least, in theory -- and the leadership core that is in place will hopefully have the tools necessary to best guide the younger players in the locker room.

JN: Are there any players that might fly under the national radar that you could see being key to the Stars' success this season?

BW: Well, before Seguin joined the party every Stars player pretty much flew under the national radar, right?

Cody Eakin is a player that is going to be a key to the success of the Stars moving forward, although it's unknown exactly what sort of role he'll have. He has all the makings of a top-level third line checking center with good offensive potential, although with the center depth the Stars now have at the NHL level there's no telling just where he'll be playing when the puck hits the ice in October. Eakin's motor never stops and he's the hardest working player on the team and there will be many games in the future where he'll be the driving force behind waking up a team asleep at the wheel.

Rich Peverley doesn't exactly fly under the radar but I think his value as part of the Seguin trade is being overlooked a bit. This is a highly-skilled forward who centered Ilya Kovalchuk when he played in Atlanta and has extensive experience both on the wing and playing up the middle. He's incredibly versatile and very strong on the faceoff dot and he'll be a big part of the success of the top two lines for the Stars this season. Like Seguin, Peverley should benefit from a much more expanded role with the Stars and will be taking on a more substantive leadership position in the locker room.