An ESPN analyst predicted “The Derrick Rose breakup with the Bulls has begun.”

It’s an omen no Bulls fan wants to believe.

An ESPN analyst has predicted that “the Derrick Rose breakup with the Bulls has begun.”

Brian Windhorst appeared on the ESPN radio show Russillo and Kanell Wednesday afternoon and foretold the future of the Bulls roster, and for D-Rose fans it’s a bleak prophecy: he believes Rose will leave Chicago in 2017.

“But you can sort of see it,” said Windhorst. “The team and the franchise have moved on to a little bit of a certain extent.” 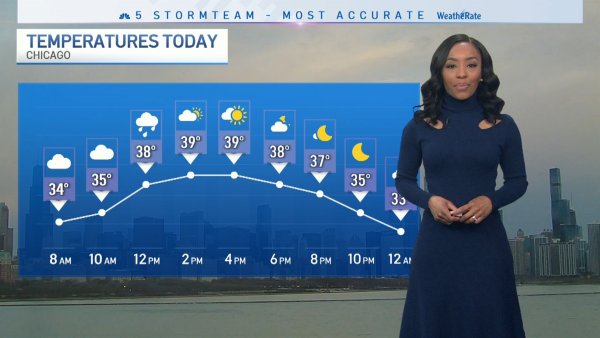 Rose has struggled with injury after injury during his time with the Bulls. Most recently, he suffered an orbital fracture during training camp in September.

Rose’s knee has been what seems like his kryptonite. He has undergone three knee surgeries since May of 2012.

“It’s not Derrick Rose’s fault that his knee got hurt. Okay? But his attitude has been not terrific," said Windhorst.

Rose has another two years on his contract with the Bulls.