After a series of fires all but destroyed the historic Antioch Missionary Baptist Church in Englewood, the community has rallied together to replace the structure, and celebrated its first services in a new temporary home Sunday.

The auditorium inside the Urban Prep Charter Academy in Englewood is hosting the church as a fundraiser is held for a new building, with nearly $200,000 raised for that purpose.

The church, which has been in Englewood for more than 130 years, caught fire just after its Good Friday service in April. The fire reignited several times, forcing the building to be condemned and slated for demolition.

"It's like the loss of a very close intimate," Pastor Gerald Dew said. "It's incredible the outpouring of love we've received." 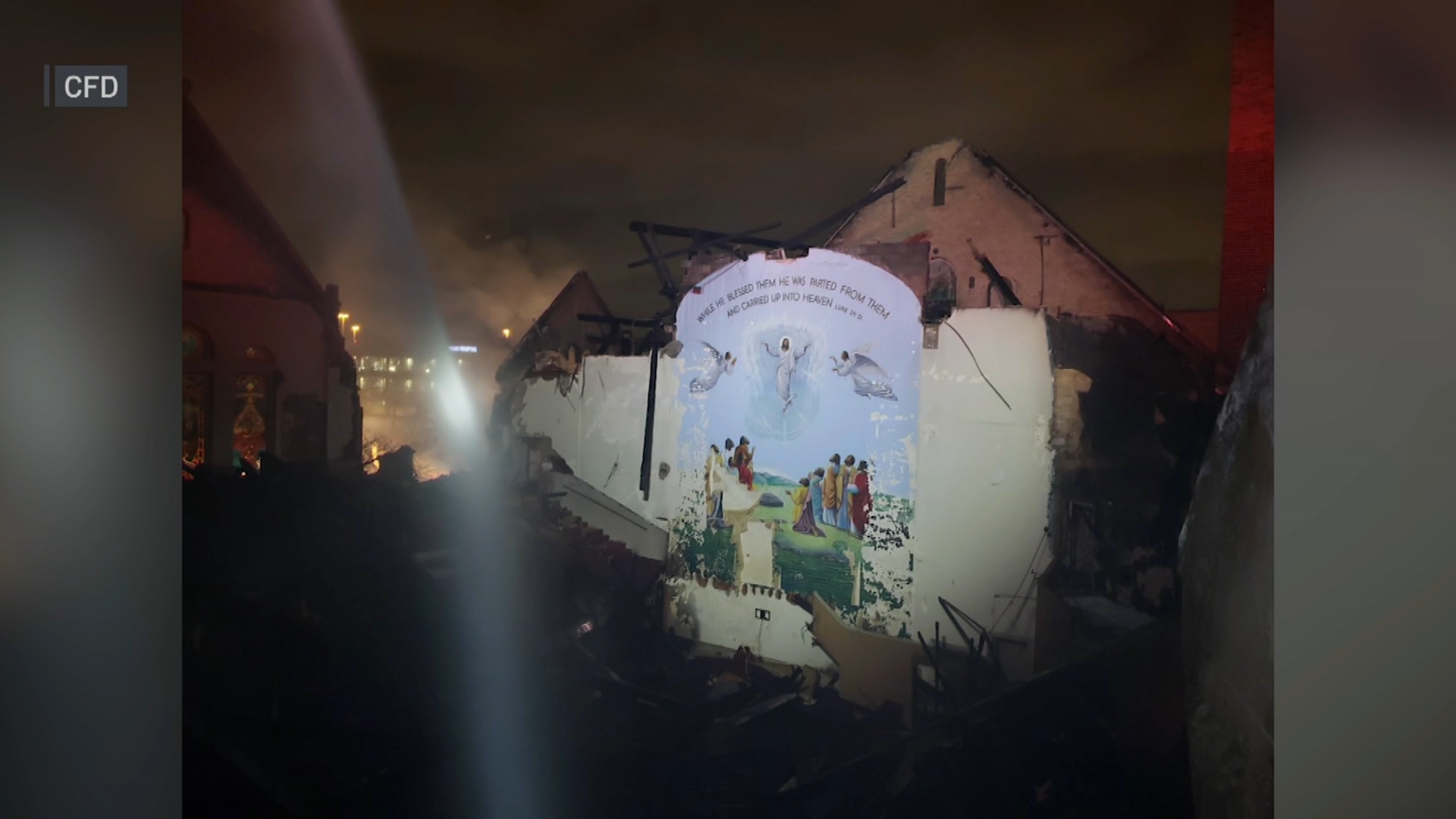 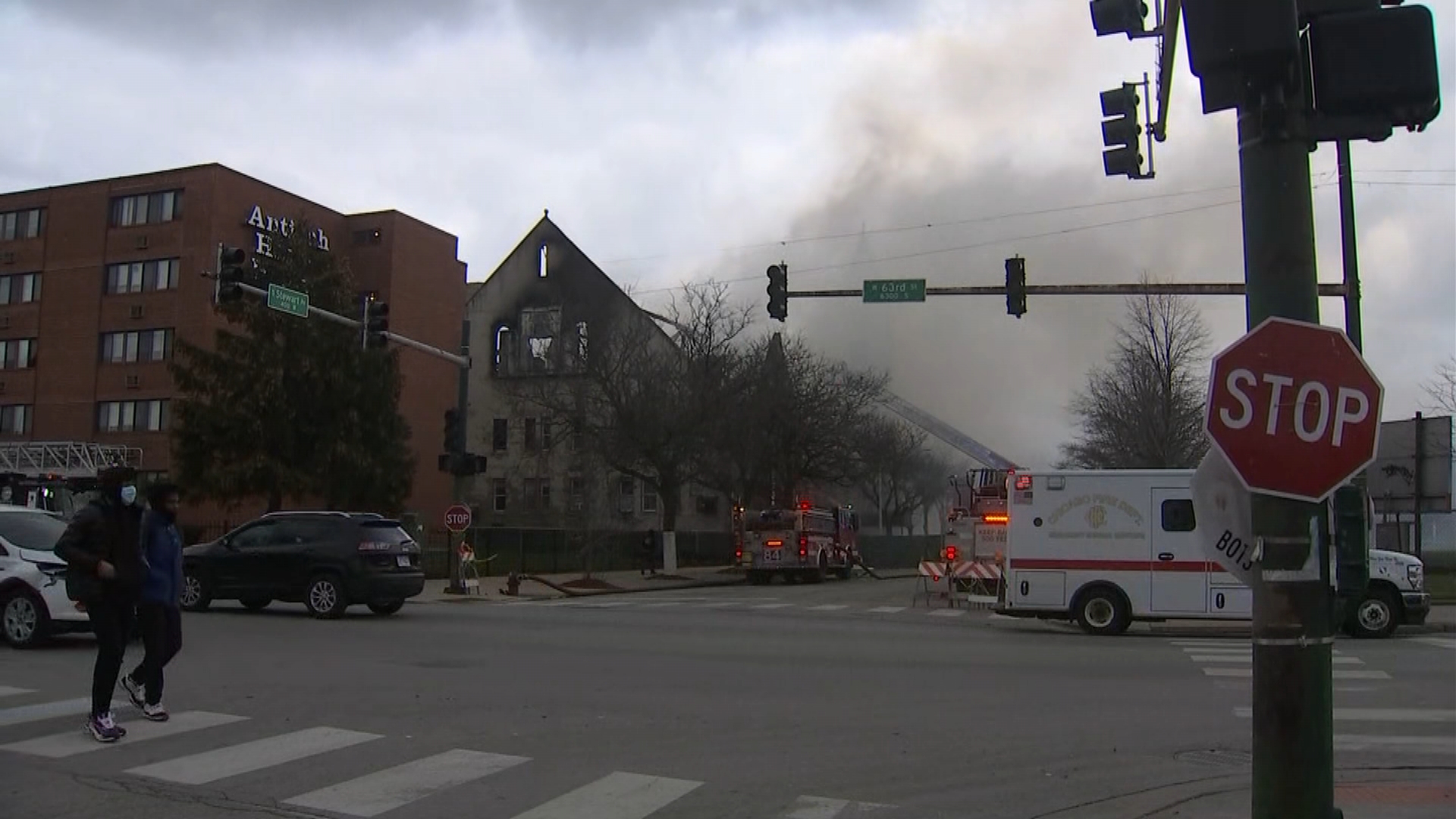 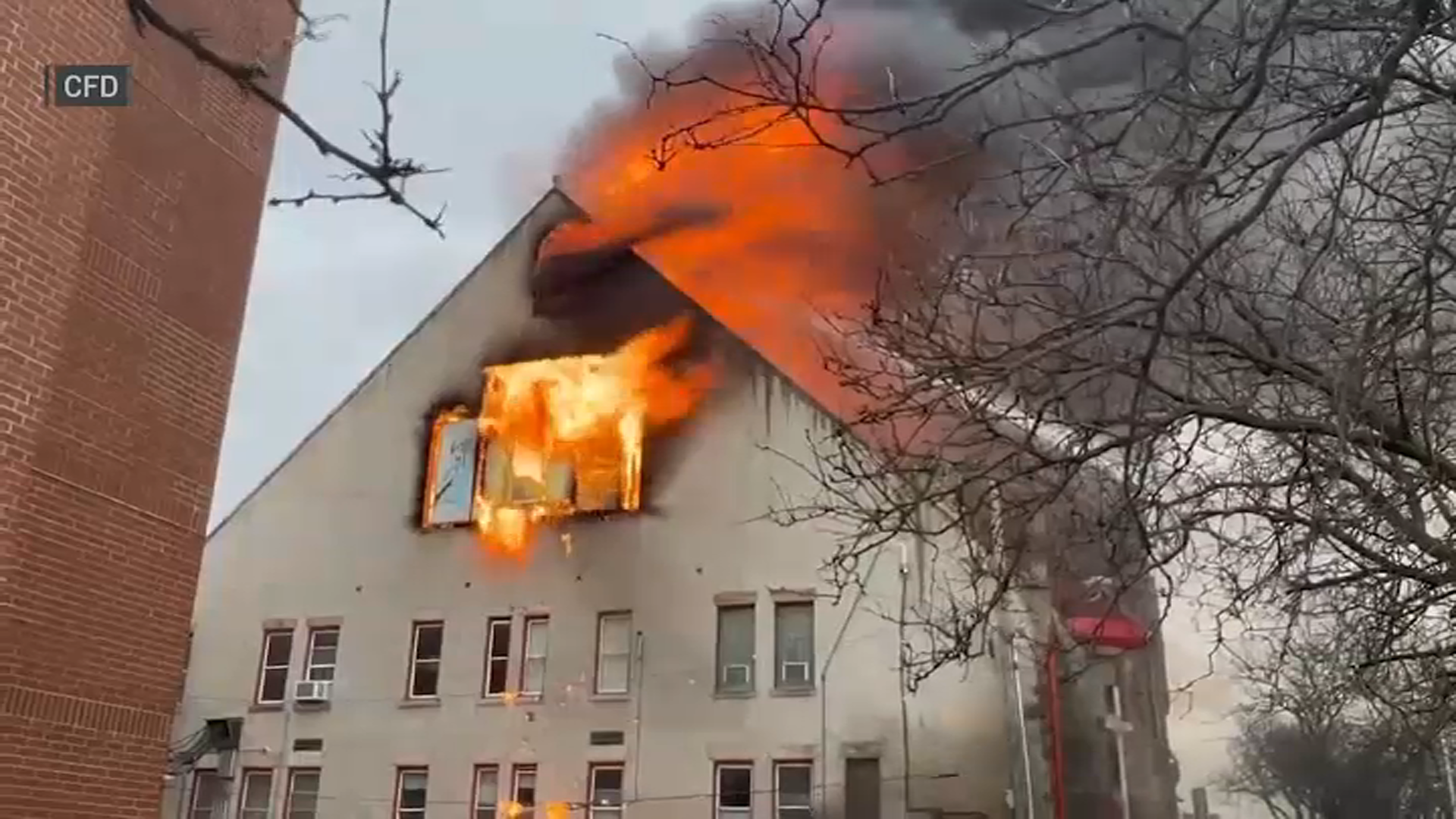 Cause of Fire That Torched Englewood Baptist Church Released: Officials

The blaze was accidentally sparked by a propane torch being used to work on the church’s roof, the Chicago Fire Department determined.

Church leaders plan to hire an architect to oversee the reconstruction project of the church, and in the meantime, funds will continue to be raised for the new building, with $191,000 raised so far.